No public announcement, but there's PDA.

She's 18-years-old now which means Kylie Jenner and Tyga are finally a "legal" couple in the eyes of American laws. Though the two have attracted a ton of negative press in the past few months, they seem to be finally getting comfortable with revealing their relationship to the rest of the world. Until Kylie's birthday, they were extremely careful in showing any signs of attraction towards one another despite it being obvious that they were a couple.

A few weeks ago, Kylie posted a few pictures with what looked like a diamond ring on her ring finger. Marriage rumors swirled around the incident for weeks but not one Kardashian revealed anything. Then, a picture of Tyga's transgendered mistress plastered a picture of his penis all over the internet. Tyga's ex-girlfriend has been making frequent jabs yet Kylie seems unfazed. On Kylie's 18th birthday, Tyga gave her a $320,000 Ferrari as her birthday present...talk about WOW! However his ex said it'll probably be taken since he can't afford it.

We finally see them holding hands. They are not #RelationshipGoals. For months, fans were horrified at the fact that Tyga, age 25, and Kylie, age 17 at the time, were secretly dating and obviously sexually active. In the United States, it's technically legal but runs on a very strict line. One wrong move and Tyga would have become a sexual offender. But now that they're legal and safe from legality troubles, the two are showing their love.

Many reports of their public relationship announcement have been circulating while Kris Jenner wants a full episode about Kylie to air on Keeping Up With The Kardashians including the big announcement while Tyga wants the announcement on his own tv show to help him recover from its terrible ratings. Kris and Caitlyn Jenner both haven't showed a lot of support in Kylie's relationship saying that Kylie is too young for marriage but also is possibly being manipulated by Tyga. Not only did Tyga's album flop horribly, but so did his tv show. He's going broke quickly and everyone knows it. Because of this, Kris Jenner has put tight restrictions on Kylie's bank account preventing her from being able to access her full fortune. It's definitely a parental safety precaution. Stassi, Jordyn, Justine Skye, and Pia Mia are the girlfriends who joined Kylie on her vacation. They're staying at the Girls Gone Wild founder Joe Francis' house in Casa Aramara. In itself, it's gotten a ton of controversy. However, the Kardashians and Jenners live for controversy in the mindset that there's no such thing as bad publicity. On Thursday, Kendall Jenner and her BFF Hailey Baldwin joined in on the festivities.

Is Kylie growing up too fast? 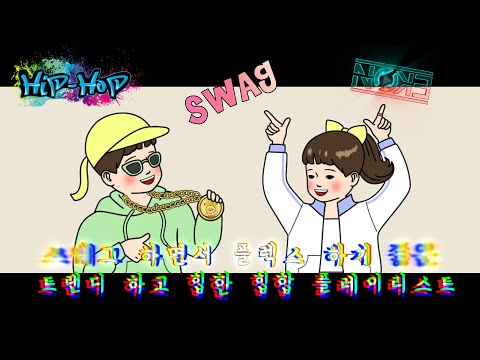