Justin Bieber has pulled a Taylor Swift. The 18-year-old is releasing his “Believe Acoustic” album Tuesday, which features a song he wrote about his breakup with ex-girlfriend Selena Gomez. The track is called “Nothing Like Us” and Bieber opens up to Billboard about his life post-split. “There's so many rumors,” Bieber says. “People say I call Selena every day and she won't pick up the phone or I'm chasing her down, and these are all fake stories. I don't go on blogs or anything like that. I hear things. People tell me if something happens on the Internet. It gets back to me, definitely.” As for the song itself, the interviewer describes “Nothing Like Us” as a very real and heartfelt song. “Because at the end of the day, there's nothing like us, you know?” the “Baby” singer explains. “That's just it. It is what it is. People are going to relate to that.” “I'm not in the happiest place that I've ever been,” continued Bieber when asked if he was heartbroken. “I'm trying to get through what I'm going through. Like I said, I have my really close friends to cheer me up and keep me going.” cr;yahoo 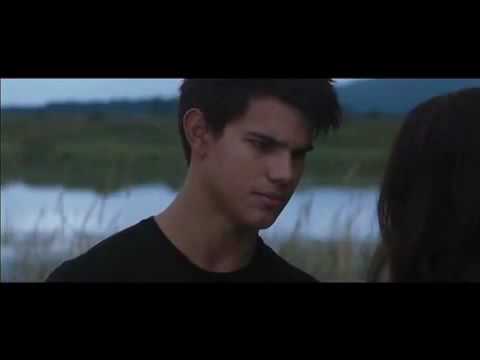