영감을 주는 Pharrell의 영상입니다. The Novus Mindset is all about motivation, inspiration and success. Build yourself a new mindset, and the world around you will start to change. Everyone claims to have the secret to success, but the truth is: There is none. A change in your mentality is the first step towards realization and results. Song: Uppermost - Don't Forget The Sun Script: "How many times have you guys, you know, in a situation of need, a moment of need, you go: "You know what I need? I need da-da-da." Right? And then you blow it off. And then three years later, there is a guy, you know, on an infomercial, describing exactly your idea, and he's showing you how great your product works. You have to be unafraid to listen, and unafraid to think, that something that you have, is a good idea. Now, you also can't believe in it so much, that you have deaf ears toward it; like reason and reality. Because you can have the most brilliant idea in the world, but you got a bet on yourself. You can't think, that like, that one idea, and the way that you think it is supposed to happen, is the only way that it can happen. Don't wait for the stars to align, reach up, and rearrange them the way you want. Create your own constellation. I say that all the time. You just have to be smart enough to know, that like, you know, there is so many ways, that things can turn out, and there is so many people in their lives: "Man, if I would have just made that left turn, or, if I would have just stayed in the house five more minutes," or whatever. Would have, could have, should have. If we would bet on ourselves, but at the same time take in consideration, what this moment will mean to us ten years from now, it could be different. But listen, I haven't made all the best decisions in the world either. I definitely fell on my ass a million times, but I learned on my way down, and I've definitely taken a stride getting back up. If I knew then, what I know now, it probably could be so much better. I'm a perfectionist. There is always room for improvement. I'm never really gonna be happy with whatever it is, no matter how great it does, no matter how much success it accumulates, and no matter how big the accolades read. I just noticed, that these things kept coming my way, and I would pay attention to it, and say okay, I will weigh it out in my mind, okay, what is the benefit from this? I would always ask myself that. I say these things to my mom, and she just would not be surprised. I was always surprised, like: "What do you mean, this is huge?" You have to be sort of open, and I'm not sure, that it's cool to be super open-minded, then when you see people that are, everyone rolls around, coining them geniuses. And really, all it is, is being open to other things in the world. And, I guess that's it. I mean, I didn't plan these things. I mean, now, in the last few years, when I started to catch on, and it started to make sense, and like: "Oh okay, this is how it goes." You, sort of, set out these goals. Then you have long-term goals, and then you have short-term goals. Somewhere within, you find your hobbies, and then you find the things that you are interested in. Don't look over your shoulder every five minutes, if anything, just continue to stand on your tippie toes, and see how far you can see, and what's in the horizon. I really like talking to kids now, because I realized, man, you can be that kid that has this awesome glow about you. But, unless someone is around to recognize that glow, these kids don't have a chance. And so, for me, I'd like to say, that my humble beginnings, and music, was that a fortune, but I've been smart enough, to pay attention from that moment on. You have to know, that like, look, this one thing will get me in the door, it will allow people to see my perspective, and from then on, they'll say: "Hey, if I want a slice of this reality, I've gotta go back to this guy!" And the truth that you may not wanna hear, or I might not wanna say, is that: There are six-year-olds probably doing the same thing that are just as good. And, you just have to expect, that someone is right behind you, waiting for you to stumble and fall. So be on it!" 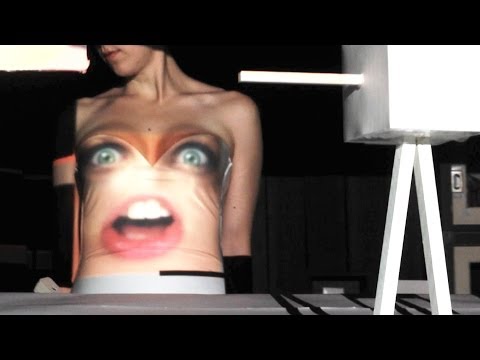 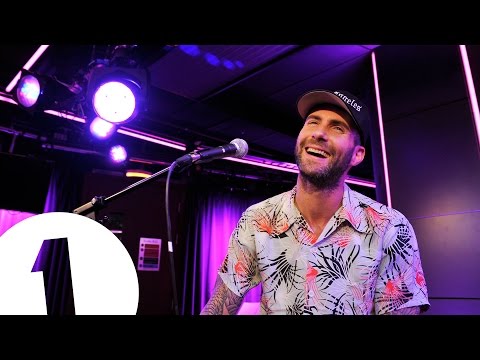