A ground ball hit slowly on the third baseline wasn't going to stop Matt Duffy make this amazing play! He made the throw across his body and retired Nick Ahmed to end the inning. The ball looked like it was going to be an infield hit but Duffy made this exceptional play and let the Giants to a 5-1 win over the Diamondbacks.

The ball was shot up the middle but Chase Utley smothered the ball and made a perfect throw on one knee to first to get the out! The 36 year-old veteran has shown strong defense throughout his entire career and this was just one more play that he added to his repertoire. The Dodgers however fell to the Pirates 4-3.

A strong line drive was hit to left field but David Murphy wasn't going to allow any hits. Murphy chased the ball, lunged for it, and made a beautiful diving catch to end the inning. HIs team however fell to the hot Twins 8-1.

Eugenio Suarez backhanded that ball and it was a long throw to first. It seemed like a very close call but the first base umpire first ruled the play safe. Reds manager Bryan Price however wasn't going to let it go without a challenge. And after a video review, the decision was overturned and his amazing play even got better with that out. It's always so tough to get a lot out of a throw like that but he made it into a perfect play. The Reds however lost 8-4 against the Milwaukee Brewers.

It was a fly ball lifted into right field. Heyward however wasn't going to be satisfied with just one out. He throws a laser beam to home plate and gets it in time for two outs. He got into a perfect throwing position, it was a perfect throw, and he wowed everyone with a double play. And the Cardinals who are the number one ranked team in the MLB, beat the Chicago Cubs, the third best team in the MLB 4-3. 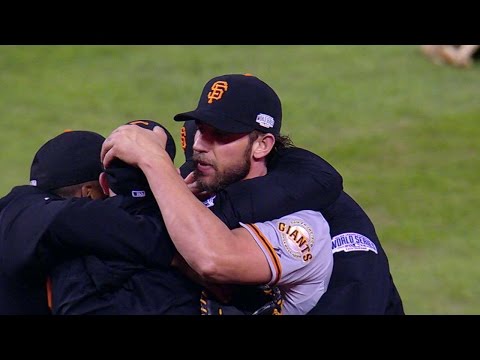