Who would've thought a concert performance could have such a negative effect on the people in attendance? New York Daily News reports protesters are boycotting Skateboard P’s concert and are outraged because of his deal with the company.

The VA native is collaborating with the company as it's style director on a number of fashion projects plus a scholarship program for kids. About 500 protesters gathered outside GrandWest Casino, where Pharrell was scheduled to play.

I think we should hold back judgement until we get an official statement and reaction from the musician.

Pharrell is connecting with the company in a venture to provide new opportunites for people, it wouldn't make sense for him to knowingly put himself in a position that may harm his brand.

Lets hope this gets cleared up soon.

HipHop
Music
christianmordi
Christian is a member of the SNICK generation who misses the days of Pete and Pete and is a loyal advocate of backpack rap.
Follow
#FightingYixuan! Idol Rappers Can Be Real Rappers!
DreyaRises
28
3
9 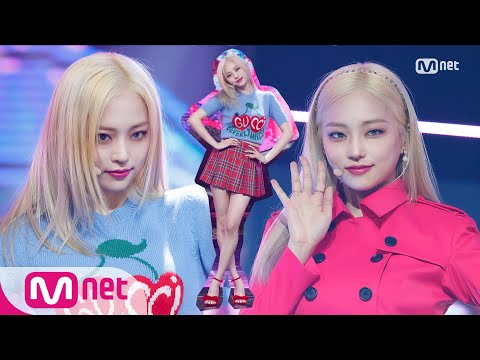 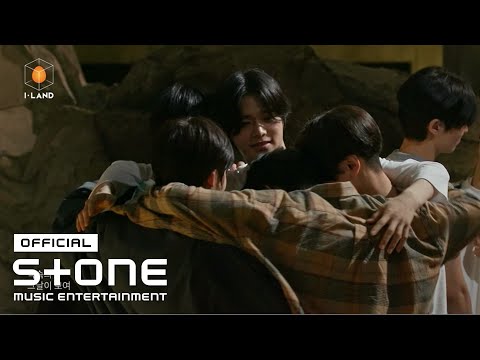 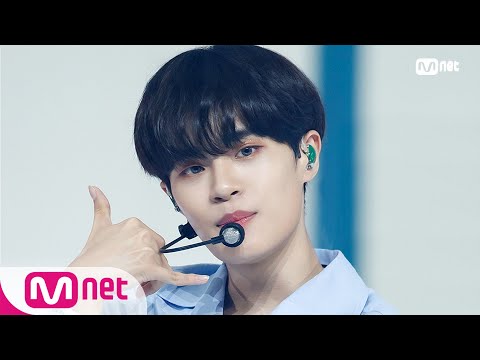 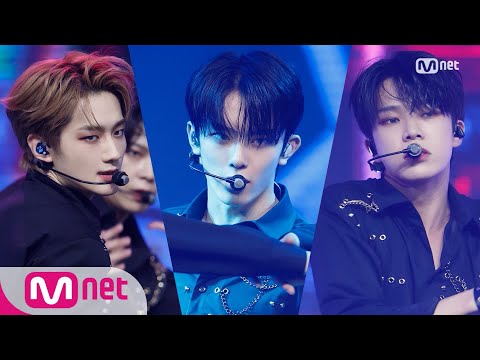