SHINee‘s Key and his friend model Kim Ki Bum have got together for a fun photo shoot with Ceci magazine! Key’s real name is also Kim Ki Bum, and the photo shoot plays on their shared name by outfitting them with similar looks to make them appear like they could possibly be twins. The duo are friends in real life, and it’s said that they didn’t even need to consult with each other over what poses to take. Instead, they just naturally assumed similar poses without the need for much direction from the crew. It’s reported that Key gave his opinion on the settings and outfits in each shot, and seemed to be having a good time on set. A video of their interview with the magazine will be uploaded on Ceci’s YouTube channel on September 23, which is Key’s birthday. You can check out the rest of the photo shoot in Ceci’s October issue. 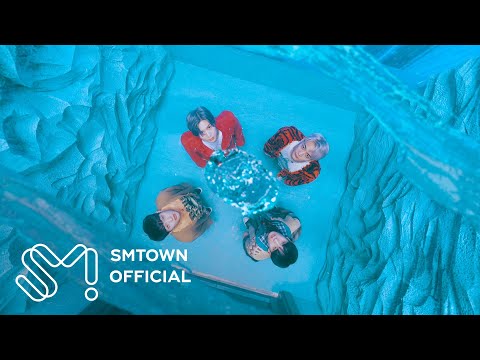