Today is a sad day for NBA fans across the globe.

Former NBA and reality TV star Lamar Odom was hospitalized Tuesday after he was found unconscious at a Nevada brothel, authorities said. Sheriff Sharon A. Wehrly said in a statement Tuesday that authorities were called at about 3:15 p.m. to Love Ranch in Crystal, Nevada, about 70 miles outside of Las Vegas, for a report of an unresponsive man needing an ambulance.

Officials arrived on scene to take care of Odom. They attempted to have him airlifted to Las Vegas, but the 6-foot-10 Odom was too tall for the helicopter that was available, so he was driven by ambulance to Sunrise Hospital and Medical Center.

Dennis Hof, who owns Love Ranch and other legal brothels in Nevada, said his staff picked up Odom from a home in Las Vegas on Saturday.

"He just wanted to get away, have a good time and relax,'' Hof told The Associated Press in a phone interview.

Truly sad moment. Odom is 35 years old. Lets hope he pulls through this one. Safe family by the water
pcchybin
2
0
0
This Pizza-Eating Kiss Cam Girl Is My Personal Hero.
danidee
101
10
14 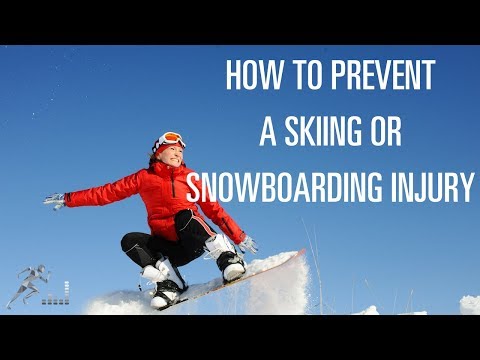 Where can I download PDF magazines?
freemagazines
1
0
0
4.7 Star App Store Review!
Cpl.dev***uke
The Communities are great you rarely see anyone get in to an argument :)
king***ing
Love Love LOVE
Download