Natalie Portman's directorial debut looks extremely promising. Not only did she direct the film, she also wrote and starred in it. She adapted the autobiographical novel (with the same title) by Amos Oz into a screenplay and after checking out the trailer, it looks like it'll be a very powerful film.

Honestly, this trailer was released a couple of months ago and I've been extremely interested in it since then but the trailer with English subtitles recently got released and I could finally get a grasp of what's going on in the film.

But even without the subtitles it's pretty easy to tell that the movie is very intense. Being that it takes place in a war-torn Jerusalem, it's understandable that some of the content of the film might be hard to watch. But the trailer is effective in many ways because it still doesn't give too much away. I would assume if you read the book, you'll know what's going on within each scene but since I haven't I can't say too much about that.

A family saga and a magical self-portrait of a writer who witnessed the birth of a nation and lived through its turbulent history. A Tale of Love and Darkness is the story of a boy who grows up in war-torn Jerusalem, in a small apartment crowded with books in twelve languages and relatives speaking nearly as many. The story of an adolescent whose life has been changed forever by his mother’s suicide. The story of a man who leaves the constraints of his family and community to join a kibbutz, change his name, marry, have children. The story of a writer who becomes an active participant in the political life of his nation.

One thing I can speak on, though, is how beautifully shot the film is. One example is the shot above of Portman's character walking across the frame at the end of the trailer. We get a lot shown to us in a simple scene and it has the potential to tell us a lot about the character.

We get a clash of colors with the gray of the sky and the full-green of the field she's walking through. Portman's costume design matches the dreary and dour sky instead of the ground she's walking on and this could tell us a little about her character.

Just through color we can assume that Portman's slow walk through the field isn't one where she is thinking about how beautiful her life is. She becomes aligned with that same dreariness, that same amount of dread that engulfs the sky. If Portman littered the film with beautiful, poignant moments like the one above, I'm sure I'll fall in love with the movie.

A Tale of Love and Darkness doesn't have an American release date yet but here's to hoping it hits our shores sooner instead of later.

Movies
HollywoodMovies
NataliePortman
Celebrity
paulisadroid
i did all that i could.
Follow
Zendaya Joins Her 'Euphoria' Co-Stars at For Your Consideration Event
MovieNews
5
0
1 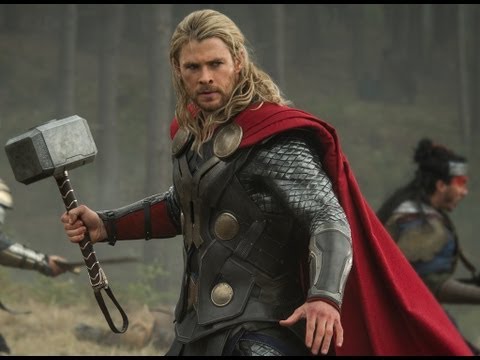