2015 has been a year of ups and downs for Chris Brown, but one of the undeniable high points of the year for the artist was his daughter Royalty.

Brown made his affection for daughter Royalty known by including the 16-month-old on the cover of his new album, which shares the little girl’s moniker. Late last week Brown hopped on Instagram to share the cover with his fans across the globe.

In the cover photo, the shirtless rapper is seen holding his baby girl close to his chest.What better way to show your love for your daughter than this? I think his fans across the globe will embrace the cover and the baby with open arms.

HipHop
Music
ChrisBrown
Celebrity
christianmordi
Christian is a member of the SNICK generation who misses the days of Pete and Pete and is a loyal advocate of backpack rap.
Follow
cannot unseeeee!
sailorlettuce
26
2
2 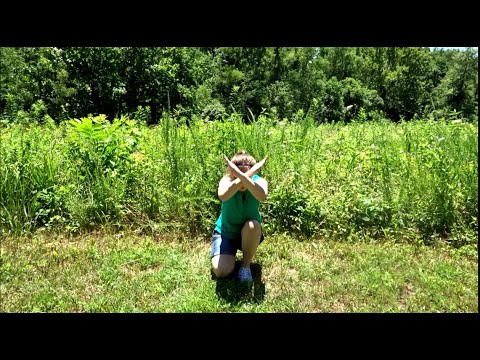