Rihanna has been everywhere in 2015 but the big screen, but that is about to change.

Rihanna is set to appear in Luc Besson's film Valerian."RIHANNA is in VALERIAN!!!!! She has a big part!! I'm Sooo excited!!!" While Rihanna hasn't blown me away with her acting roles as of yet, none of her work has been horrible either. We also haven't seen her in a dominant role which showcases her range. I am excited to see her take part in this film, from the looks of Besson's IG, we should expect big things!

HipHop
Music
Celebrity
Rihanna
christianmordi
Christian is a member of the SNICK generation who misses the days of Pete and Pete and is a loyal advocate of backpack rap.
Follow
Who Else Sees It?
danidee
77
6
8 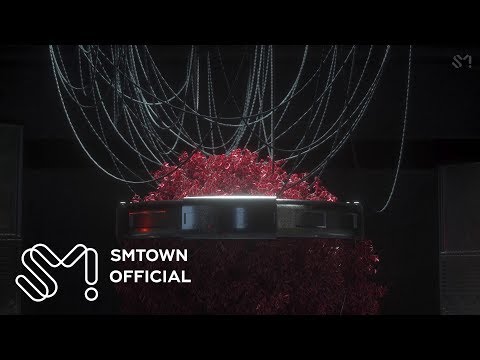