Singer G.NA’s billboard was recently released in the middle of Gangnam, the busiest area in Seoul. On May 17, on the Cube Café building, owned by the Cube Entertainment, the billboard featuring G.NA’s third album and its QR code was released. This is the strategy whereby jacket images of Too Hot, G.Na’s new album will be released one by one through online and offline. What’s more, when the QR code on the billboard is scanned on a smartphone, undiscovered jackets of G.Na’s new album pop out. Previously, the attractive singer already showed off her marvelous body and bewitching charm through the teasers and main image for Too Hot. With this, the smashing beauty confirmed her overwhelming popularity. More undiscovered jackets with the singer’s various charms will be revealed through the billboard on the Cube Café. Composed by Kim Do Hoon, the title song “Too Hot” is expected to be a megahit. The song features rhythmic sounds and G.Na’s sonorous vocals. Source: TV Report via korea.com 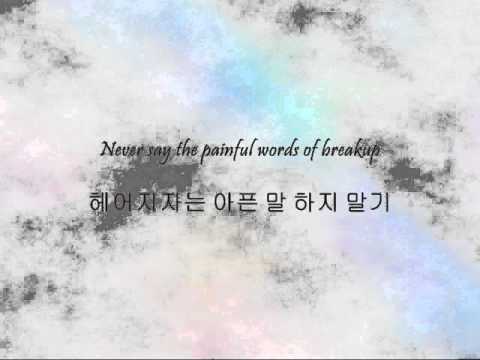