Short version: More money than I have ever been worth.

The long version... Let's just say that Disney money doesn't hurt... seriously I'm having trouble even conceptualizing this much. Let's see how much each actor made for Age of Ultron. Someone's got some serious negotiation skills. The fact that she's making more than the rest of the cast is pretty far from the industry standard, so well done! His role in this wasn't very large, so that makes sense. And it's not like $6.9 million hurts! He was in American Hustle! And The Hurt Locker! I'm one of those people guilty of forgetting he's been in some pretty impressive films. Probably takes the sting out of having your role cut substantially. I hope? 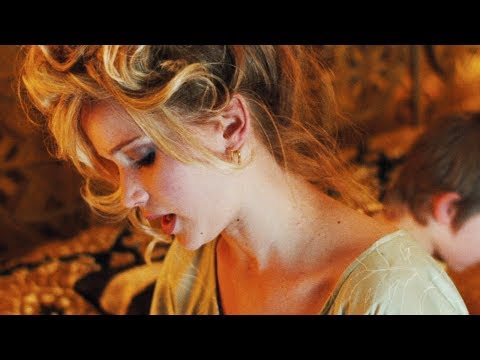 GIF
Justin Lin Will Not Direct 'Fast X', But Will Remain A Producer on Upcoming Film
MovieNews
5
0
1