Actor Lee Min Ho hasn’t been seen in public after it was revealed that he and actress Park Min Young had decided to end their relationship. Reportedly, Lee Min Ho exhibited perfect conduct when he encountered the press. He didn’t push them away — instead, he smiled as brightly as he could for the camera. That being said, he did avoid answering questions about the breakup, and soon bid farewell to the press as he boarded his plane to attend an overseas schedule. 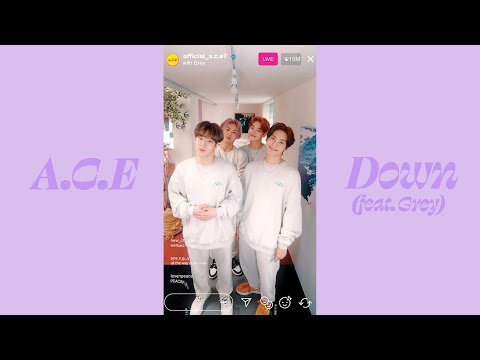