Creed's release date is slowly approaching and I could not be any more excited to watch this film with my family the day of or the day after Thanksgiving. But some of my friends don't really take a liking to violent boxing movies. Some of them like plays, broadway, art installations, or other things that don't involve too much violence.

Fortunately for me, the Internet exists. Which means I can think out an idea and someone out there has probably done the thing already. And that totally happened in this case. Jon and Al Kaplan must be mind readers because they've already put this video (above) together.

To be completely honest, I'm not really a big fan of musicals but I have been known to get into some every once in a while. And there's something about repurposing or rebranding Creed as a musical that seems really interesting to me. Honestly, even though the video is more humorous than serious I think I'd be interested in any musical about boxing.

It'd really lend itself well to elaborate dance numbers where it looks like the actors are fighting but really they're dancing and stuff. I don't know much about musicals but I like watching dancing that's supposed to be fighting, or crying, or touching, I don't know. I like interpretive dance, alright?

Creed will be in theaters on November 25th, 2015 and the musical will probably never come out but we can all hope, right? 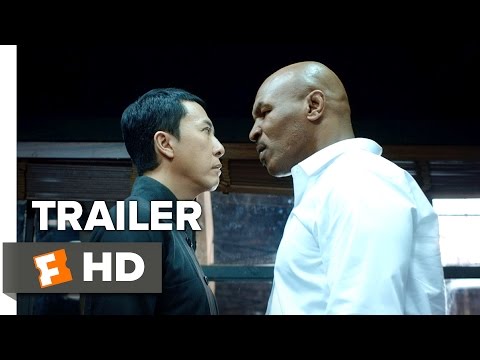 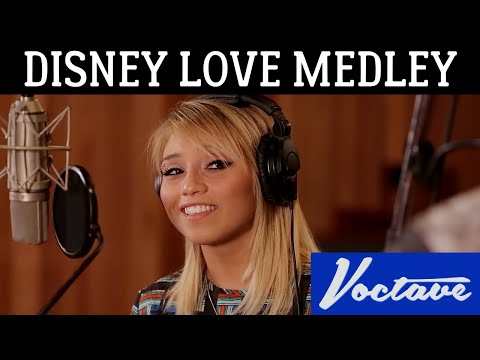 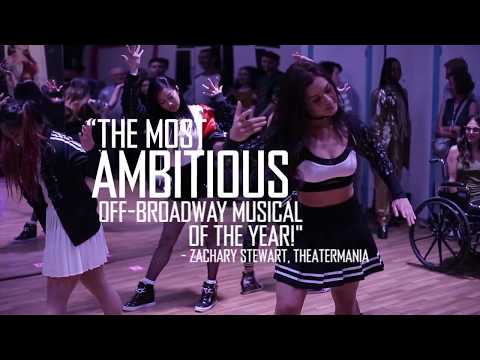