Song Seung Hun (36) talked about the difficulties of getting married. On March 27, the actor participated in a press conference for his new drama ‘When A Man Loves‘ at 63 City in Yeouido. He was asked if he had any plans to get married soon, and he joked, “I don’t think I’ll be able to get married. When I date someone, I date them because I think I could get married to them. But in the end, I don’t get married.” He added, “My dream was to make a family with a woman, but I realized that dream was not a small thing but actually a hard thing to achieve. Nine out of the 10 sunbaes around me tell me not to rush into marriage. My fantasies about marriage is getting ruined.” But he revealed that his friend Kwon Sang Woo was one of the 10 that was living a happy life. He said, “Sang Woo really loves his married life. He gets really happy when he shows me the photos of his baby.” The drama ‘When A Man Loves’ will start airing on April 3 after ‘7th Grade Civil Servant‘ ends.

KoreanStars
AsianMaleStars
K-Dramas
SongSeungHun
zaneh
I'm an American student currently living in Korea. I love pretty much everything Korean, and want to share that love with you!
Follow
Top 10 Most Popular and Handsome Korean Actors In 2013
hebamaher
383
78
76 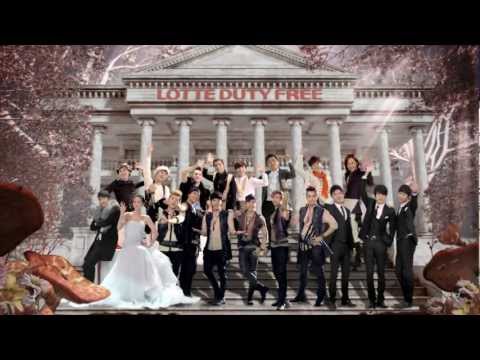