We won't have to wait for the year 3000 for these brothers to make a comeback!

Joe Jonas has recently revealed in an interview with PrideSource that the Jonas Brothers may have a reunion sometime in the near future. While his brother Nick tours with his hit singles "Jealous" and "Levels", his other brother Kevin is enjoying the married life out of the spotlight. However, it seems like Joe is completely open to heading back to the studio to make some new music.

"It's easy to say we're done and that we're never doing it again, but then we both look at each other and go, 'We obviously get along,'" Joe revealed. "And who knows -- years from now we could be like, 'All right, let's make a record.'"

When Joe was asked as to whether the band will likely reunite, he responded, "It could easily happen." S.O.S people, the Joe Bros are hopefully reuniting! THIS IS HUGE!

It does seem appropriate though that the brothers are contemplating a return since it's been a few years since they parted in 2013. Though Joe said time has healed the reason for their split back in the day, it's really too bad they never got to go on their tour that they cancelled two days before it was set to begin.

For now, the brothers are just biding time until they feel like it's time to make a comeback.

"Nick and I have a few ideas to work with other artists who we really like," Joe says. "There are a couple of artists out there that we think are really incredible that we'd like to work together with. … There could be something that comes along our way that we might say, 'You know, let's try working on this song together.'"

However he's still hesitant in trying not to repeat their past troubles.

"Being in the situation that my brothers and I were in for so many years… you're a bit worried or nervous that you might say or do something that could set off fireworks."

But all is well and Joe is looking for a hopeful reunion, " I definitely really don't let anything hold me back these days."

How would you feel about a Jonas Brother's Reunion? 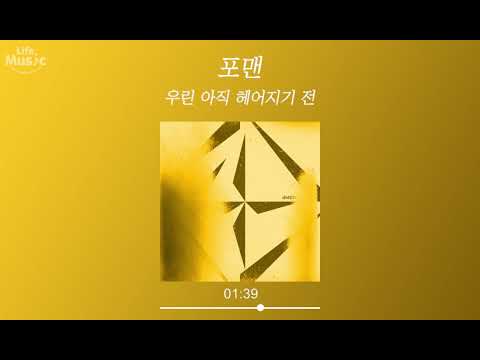