The long-lost Wu-Tang album has finally been sold to the highest bidder.

Forbes reports today (Nov. 24) that Once Upon a Time in Shaolin, the double-album produced mostly by Tarik “Cilvaringz” Azzougarh, has been sold by the online auction house Paddle8.

RZA has previously said that the terms of the sale will include the stipulation that it may not be reproduced, distributed or otherwise leaked for 88 years after the date of purchase; at that point, it will be up to the owner whether or not they’d like to make it public.

It is rumored that the group might be willing to let the buyer take it on a exhibition-style swing, giving fans a chance to hear the album–which supposedly features unreleased verses from the late Ol’ Dirty Bastard–in a museum setting.

I would pay top dollar to get a chance to hear that album. That is truly a one of a kind, once in a lifetime opportunity. How could you pass that up if you have the money?

HipHop
Music
News
christianmordi
Christian is a member of the SNICK generation who misses the days of Pete and Pete and is a loyal advocate of backpack rap.
Follow
Why product photography in kolkata in is very important for every company?
photonicsportfo
1
0
0
Got a video of this the other night... 🧐
JackieYo
10
1
1 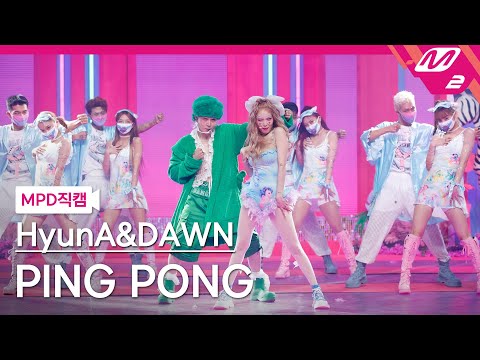