While teammate Jamie Vardy gets lots of the headlines for his goal scoring, Mahrez has been an absolute standout for Leicester this season. He's turned in great performance after great performance and has even added to his game with some goals. He definitely deserves more credit. You knew I had to include a Palace player on the list! At his best, Bolasie is an absolute terror down the wing or through the middle. He has pace and strength like any player in the league and just needs to round out his goalscoring form to make his game complete. He nearly made a big money move to Spurs over the summer but Palace held onto him, and with his form this season they'll be happy they did. While Butland is beginning to accumulate some accolades for his play this season in net for Stoke, it's time we start considering him one of the league's best keepers. He's got a little while to go before he unseats Joe Hart as England's #1, but it looks like the future of English goalkeeping is in safe hands with Butland's talent. Sure, everyone knows that Coutinho is a great player, but I don't think he gets nearly enough credit for what he does for Liverpool. His work rate is off the charts and he has come up with some truly ridiculous goals to go along with amazing assists over the past few seasons. For my money, he's as good as attacking midfielders come in the Premiership. Lukaku is a player whose stock has gone from way up to way down and now he's flying high again. After being a highly touted Chelsea youth product, Mourinho sold him away to Everton. He struggled for the Toffees at first but has come up with the best form of his career this season. At just 22 years old, the Belgian has a huge future ahead of him.

I'm going with Coutinho as my choice. The man simply cannot be stopped and does not get enough credit!

Who do you think? 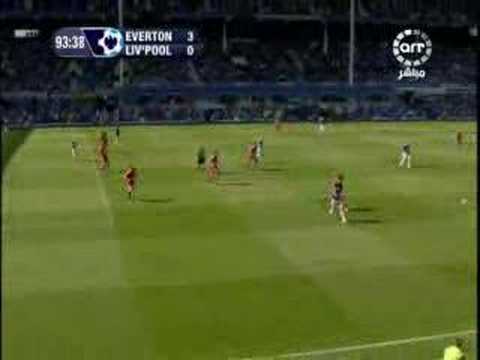