The gun took about 1,200 little plastic pieces, all from different sets (he said he even used some R2-D2 heads for the round parts on the top of the gun. And it's one of the bigger guns he's made at almost 3 feet in length. Usually, I wouldn't get so excited or intrigued by a Lego replica but I've got to say it's kind of amazing that he made a working Lego Flamethrower.

Listen, I know you fancy yourself a master... crafter but when are you ever going to need use that thing? What do you mean you have a squirrel problem? So what? No, you don't just burn shit down until the squirrels are gone, you call animal control or something you fucking psychopath. What the fuck, Robert. Get your shit together and get out of my house. I don't think we can be friends anymore.

VideoGames
Games
ComputerGames
Playstation
Lego
paulisadroid
i did all that i could.
Follow
Lucky Patcher for Android
orgmf
1
0
0
‘Raji: An Ancient Epic’ Review: Beautifully Lies On The Novel Settings
smartphones
1
0
0 Guy Builds Life-Size Lego Batmobile, Everyone is in Awe
paulisadroid
33
3
12 How Would I Deactivate My Facebook Account?
lisabrownusa789
2
0
0
When A Lego Artist Gets A Little Hungry
danidee
151
29
15 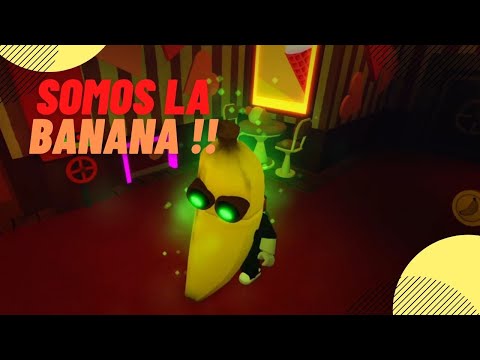 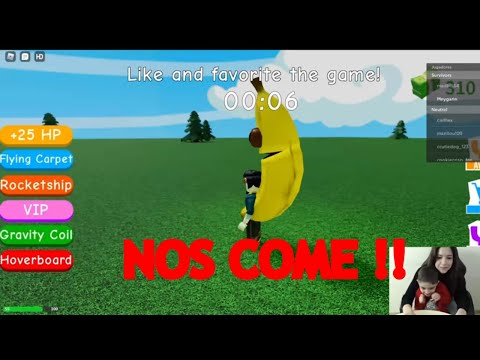