The year is winding down and coming to an end. There has been a ton of amazing songs since January and I have decided to list all of my top favorites since the beginning of the year.

Starting with the month of January......

January has brought a lot of amazing songs to me as well as new artists. And I have to give a shout out to my two most precious and favorite vocalists G.Soul and ELO.

Starting off this list with my Top 3 from January are:....

These songs make me think this oppa had access to privilege information from my last relationship (which coincidentally just ended the year before ㅠ.ㅠ) and knew what I was feeling and what I was hoping would happen. Jihyun oppa totally put me in check and helped me realize that even if we started over nothing would get better and nothing would change.

'I love this song', is a complete and utter understatement for how I feel about this song. This song is my anthem. This song is my life. This song is basically my every thing. I listened to this song on repeat for 3 whole months without listening to any other song or artist (on my iPod only that is). It didn't matter what new song came out or what new song I bought or if I loved any other artists.....this was the song and it still is. To be honest, the only reason this song isn't still sitting on repeat is because I realized it was the only song I knew (after 3months of it being on repeat) and when I tried to thing of any other song that came out at that time I was falling a bit short in my kpop game. But honestly this song really spoke to my heart when it was released. And The Quiett just adds to the songs unique flavor. Ya'll do remember that I am in love with The Quiett right???

This was definitely a way to start off the new year. I absolutely loved this song and thought it to just my speed seeing how I love songs that make you wanna do some kinda dance to it.

Like what do I even say for this song. The song alone pulled at my heart strings and the mv (which I so craftily placed here as well) nearly killed me. It was like watching a mini mellow drama with all the intense action happening at once and hoping everyone or someone will have a happy ending.

But let's take a moment to bask in the amazingness of the beautiful voices of the songstress Zia and the lovely boys from HeartB. Even from the instrumentals I felt my heart breaking and tears welling up even before the chorus came....

There was definitely no reminiscing of past relationships listening to this song. It was just me and mini mv drama tearing away at heart strings with the enticingly sad instrumentals and crafted mellow voices that gave me some highs and lows from beginning to end.

This is my fighting song right here. I am totally ready to go to war with this song. And can I just take a moment to confess how much I love Hani's acting in this mv. She pulls off the crazy girlfriend so well that I am half surprised she hasn't really tried acting yet. But I know she has her plate full with all the variety shows she appears on.

First question, Who the heck are these guys?

Second question, Whose heard of them before?

Third question, Who else is getting a Blackstreet and Boys to Men vibe from them?

Fourth and most important question, How did they get their name????

Honestly though I love this song. It is a soulful R&B song that gives me the feels. Warm bubbly feels and I just love their voices. I know these men are old but they still sound delicious. And even for a newly formed group, these men seem to work well together......I hope it lasts for a long time or for how ever long they see fit.

올해의 남자 (Man Of The Year)

This song came to me just as the month was ending and told me I love you and will only look at you so please only look at me and I told the song okay. And that is how we became an item. Even though I had "Your Love" there was someone else telling me I needed better that I needed to move on and that I could have everything I ever wanted from them.

I know it sounds kinda strange for me to be in a relationship with the song but this is as close as I can get to the artist right now so......

But doesn't D.meanor sound a lot like another sweet like honey R&B artist that has been stealing hearts everywhere with his voice?

"Girl be mine" Okay I will

"Just please once" You didn't really need to ask though

Who else was getting a 90's Usher vibe from the mv??

As for the song mv I so stealthily included......Yes it is the acoustic version that came out a couple of months later and it sounds absolutely beautiful. If the original version is to fast-paced for you but you really like the lyrics, there is a more mellow version waiting just for you in the acoustic version.

Wow these guys have such beautiful voices. I mean seriously they know how to break hearts until you get to know the crazy Kang Kyun Sung then your image of these four sweet men is slightly ruined......

I swear Eddy stole my heart with this song. It is such a sweet song and

Been A Long Time

These are my babies!!!! Done Deal!

I don't care if they disbanded or anything. I will forever be a proud noona to these two young souls that brings recognition to old skool american hip hop and pay tribute to the great rappers of the 80's and 90's. Even the tracks they use and the outfits they wear are totally my style.

As you can see I spent most of January falling for ballads and R&B and soul songs. My heart ached for them seeing as how I was leaving a relationship myself. Of course the occasional hip hop and rap came out but mostly ballads.

So what do you guys think of my January list? What were some of your favorite songs from January and what song couldn't you live without (like my You Love by ELO)?

Tagging everyone I know (tag others too) 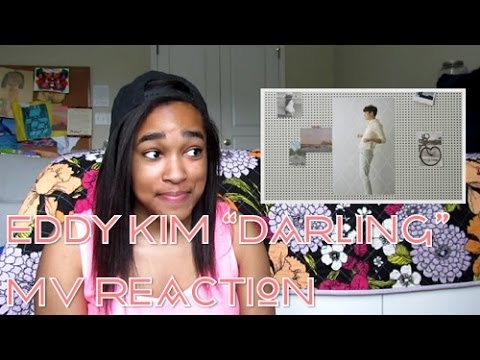 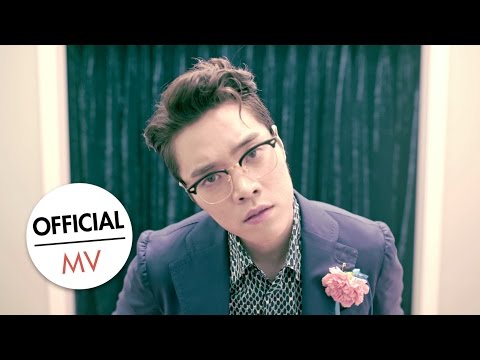