This hurts me so much. Like don't people who say all the shit about Zhang Yixing not see that he truly does feel sorry that he can't be with the other members? The other members understand that everything hes doing in China is for them.

Lately on tumblr I've seen people posting about him leaving & negative things they have heard other people say or read somewhere. & let me tell you I believe so much in him when he says hes not going to leave & that hes going to stay in EXO. He has cried & apologized so many times to the members & fans.

Even tho he's the last Chinese member he's still promoting Exo every chance that he gets BY HIMSELF. It breaks my heart how some Exo-Ls are saying that Exo doesn't need Lay at all. they're even starting some OT8 instead of OT9 & that just breaks my heart..

(Creds to the owners of the posts) Like aside everything else Lay is doing in China he still flies back & forth just so he can keep his promises hes made. Does this seem like something someone would do if they were going to leave???????? As you all might know (or not) Zhang Yixing is my Ultimate Bias. Like come on he is so cute & so sweet. & I Just want everything to be okay with him. I JUST HOPE HIS LIFE GETS BETTER & FOR HIM TO REST & FOR HIM TO NEVER CRY EVER BECAUSE I DIE A LITTLE INSIDE. I JUST WANT EXO & YIXING TO BE HAPPYYY 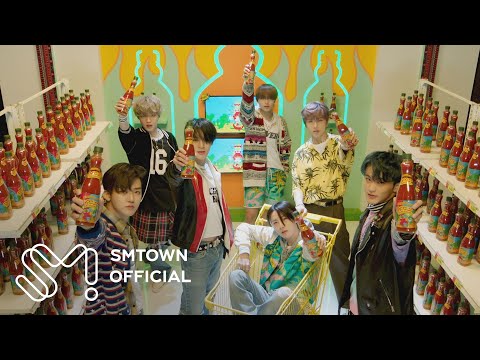