Picking up soon after the end of the first film, the actions of Kick-Ass and Hit-Girl have inspired a small army of copycat vigilantes and Dave and Mindy decide to organise them into the world's first superhero team. When Mindy gets busted and is forced to return to normal life Dave joins Colonel Stars and Stripes and his Justice Forever League. However Red Mist is back and Mindy's enforced retirement doesn't look like it's going to last very long. How To Wash Cloth Diapers For The First Time? (Easiest Ways)
Babykidcare
12
0
7
If Your Favorite Pop Star Was A Pokémon Gym Leader
cullenquigley
110
32
11 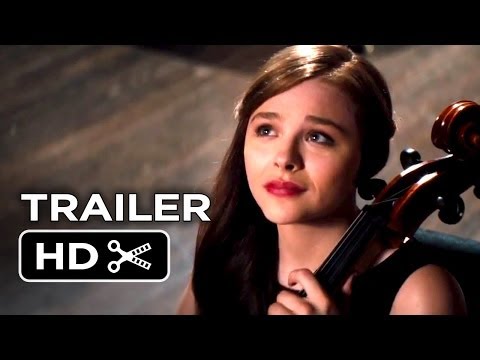