In the ancient city of Jerusalem, a new breed of creative minds are transforming this religious mecca into a cultural springboard deserving of its own pilgrims. The city holds the title of the most touristed city in Israel, with most of the visitors arriving to pay tribute to one of the city's three major religions that proclaim the city as holy—Judaism, Christianity and Islam. It is practically compulsory to visit the religious hallmarks of the Old City including the Ethiopian Temple, the iconic Dome of the Rock, the Western Wall, and Jesus' tomb. At the very least, the journey is worth it to witness the 21st century crisscross, converge, and compound with the first century. Whether you've come for religious reasons yourself, or just to see the sites, the Old City can ruffle even the most seasoned traveler's feathers—think relentless religious fanatics meet tenacious street market vendors. That's okay! The modern city will revitalize you with its ingenious restaurateurs and music collectors, art galleries and hidden bars. Here are our picks for the best spots to mingle with Jerusalem's elite crowds of journalists, diplomats, artists and entrepreneurs and let the city supply you with its dapper good charm that will transplant you right back to 2013.

Travel
Tapsamai
"For a loser now, will be later to win" - called me Tapsa, it is my Finnish name, but I am a Vietnamese guy, who are living in Seoul at the moment. Follow me on Instagram @tapsamai
Follow
Đi dạo dọc đường sông FM-170
mylinh13619
2
0
0
#Tulum in #Mexiko – legendärer #Maya Tempel in der #Karibik
reiseblog
2
0
0 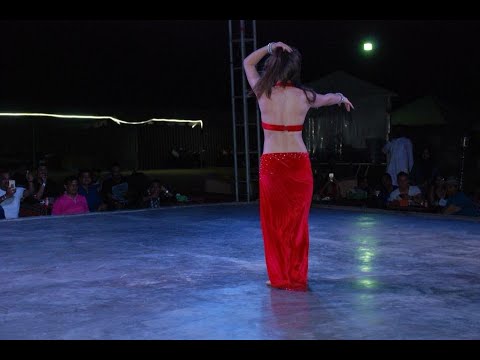