Yeah so I finally watched the awards, and quite frankly I was pissed. Why host an awards ceremony every year if you're not going to do it right? Those Idols work their butts off to give us a good performance, and what do they and the fans get in return horrible sound system, lighting, and camera.

EXO couldn't even hear the music being played, while we couldn't hear them singing. Chanyeol's rap wasn't even heard, and two different tracks were being played making it confusing as hell.

As always there was the unfair allotment of time. Many fans had even complained that it felt like they were at an SMTown Tour.

Don't even get me started on the camera men. All in all the awards was a total mess, but I got to see my babies so gwenchana. You can check out the performances here... http://www.kpopfans.net/2015/12/live-blog-performances-from-the-2015-sbs-gayo-daejun-december-27-2015/ GIF
How to Choose the Best Maternity and Nursing Bras in Singapore?
lovemere
4
1
1 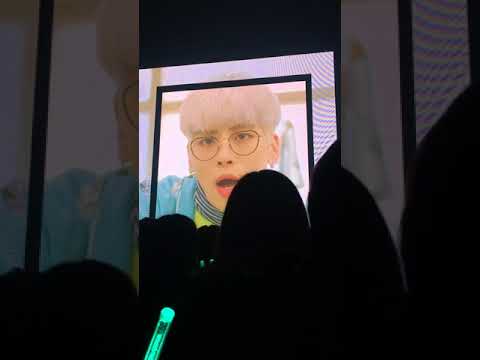 COMPUTER TRAINING INSTITUTE NEAR ME
microwave12
1
0
0
4.7 Star App Store Review!
Cpl.dev***uke
The Communities are great you rarely see anyone get in to an argument :)
king***ing
Love Love LOVE
Download