Yo, WHATS UP PARTY PEOPLE!

So young, carefree Sara decided to go on FaceBook for a little while and well.... she saw something. And well that something gave her an idea.Yes, in the name of the card, it does actually say MASH UPS: KPOP EDITION.

or well, at least to meThink of it like Mashed Potatoes. You smash them, along with butter, salt and I don't even know what other thingand ta-da! Boom! Something new.

JB FROM GOT7 AND V FROM BTS DANCING TO BRUNO MARS UPTOWN FUNK!

JB -if you don't know him, check out who he isHERE

Its just a MAMA Awards of GOT7 and BTS, you kNOW, NOTHING BIG?

But hoLY LLAMAS, HAVE YOU SEEN JUNGKOOK?

HEREHe's super cute, by the way.

The result? I died 17 times while watching this.

Alright, so here's Waveyas cover if BTS I Need U.is you jealous yet?

OK BUT HOW WHERE WHAT WHY I CANT.

Uh-hu. It goes with Danger.

Ladies and Gents. I present to you:

PSY DANCING TO EXIDS UP AND DOWN

im more concerned why the other nipple didn't go of...

Now this one is literally my favorite one.

Have you guys seen the video of:

I put up there the first original version, yes its a cartoon manga. And the other version. I like to call it:

If that isn't Suga Splenda Swag then I don't know what is.

I know I know I know. I'm a little obsessed with them. Leave me aloneSad thing is its pretty short :c

Last buT CERTAINLY NOT LEAST IS BTS AND THE ARK.

Hahah, not so fast. Thought you would get rid of me?Don't worry. I found another video.No? Doesn't ring a bell?Just beware, 7 hot guys will kill you in the process. 7 ho-BTS AND KIM. POSSIBLE MASH UP.

THIS GIVES ME LIFE, YO. Yaaa. I can't even. Did you like them?Anyway, thank you for reading this. My inbox is open in case anyone needs it.

Have a good one KPoppers! Byee! 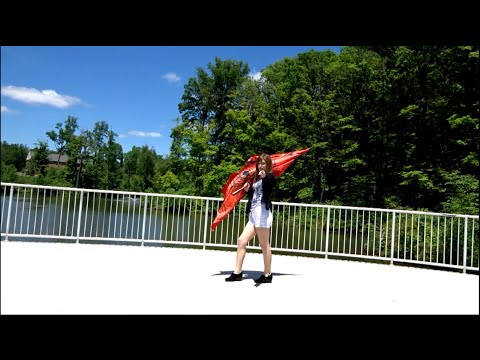