It's me@stevieq coming back at ya with a list of great music you may or may not have heard from 2016. In my previous card highlighting certain songs that really meant something to me you will also see some extra songs from underrated artist in South Korea.

The month of January was a fairly simple month for me. Of course I started the year wounded but I made a ton of new friends, went to my very first Infinite concert, and hung out with all of my friends as much as I possibly could.

With that said, I also spent my time immersed in music and found new groups or artists and rediscovered older groups.

But here are my top songs for the month of January.

Which ones did you like the most? Are there songs I didn't include that you liked?

This is ultimately my #1 song of the year since I played it whenever I did anything.....

-walking in the streets? play it

see what I mean....I played this song every chance I got and it stayed on repeat quite a bit even though I remembered to pace myself and not just listen to one song.....

Anywho this is one of my favorite songs.

Now no one can tell me how much I loved this boy. I discovered him last year when I heard his song "To Violet". That song really struck a chord with me but when I found out he had leukemia I was stressed I wouldn't get to hear anything from this talented artist anymore. Fortunately the audio for this was released and even a teaser music video (still wondering where the official music video is though). All in all this song was also put on repeat.

Never have I ever met such a cuter group of friends that have been hanging with each other for such a long time and be able to make tough look so laughably cute and silly....

And Sanchez aka Fassnakuh.....lol that name and seeing him on the toilet is gold. But can we talk about how we haven't seen much of Fassnakuh since his appearance in the mv. Sanchez please let your alter ego out again.

Anywho this song was too funny to pass up and I did spend a good amount of time playing it on YouTube.

Bumkey I see we meet again. I placed Bumkey on this list twice because these are both awesome songs. But this song is so touching and it came out when he was having a difficult time in the publics eye. If I were his wife I would tell not to feel sorry but to keep working and that I would always love him.

The Black Skirts -Everything

This one man band sounds so soulful and peaceful at the same time. I just love his flow and how talented he is. Not to mention that he also signed with HIGHGRND Epik High's label in this same month.

*internal squealing ensues followed by incoherent words and jumping around*

Seriously I had to force myself not to listen to this song on repeat or ensue the incoherent mumbles and creepy smiling face while walking the streets.

Z. I. Co. Uhm what do I even say for this song. It was beautiful when it came out and I still find it beautiful. Who else was jealous of the girl for getting to be that close to Zico.....

But seriously this is sort of a relationship goal for me. To be super close to my boyfriend/husband that he knows what I'm thinking and stuff like that.

K.Will and Davichi -You Call It Romance

This is my favorite romantic song of the month. I seriously thought it was foreshadowing my good fortune of the year but.......yeah still no boyfriend just my Kpop idols and merchandise. But can you believe that teacher and her imagination cause I would totally have a daydream like that if I was in her position.

Geeks is one of my favorite rap duos and Lee Hyun Woo is a shockingly good singer. I only know his work as an actor in Secretly, Greatly (the movie about North Korean spies invading South Korea as sleepers only to die in the being betrayed) but with all that said how do you like the song?

They may have been around for a bit but I discovered them this year and this month and they mean just that much to me.

I love this song. Crush always kills me with his sentimentality but then he added in Girls Generation Taeyeon and I was sold. I'm not in particularly a fan of hers of Girls Generation but I admit she does the song justice with her own smooth and soft voice.

Yoochun -How Much Is In Your Wallet

Seriously, he was in the middle of his mandatory military service when this came out. And the song is sooooooo good too.

Let's not talk about how depressed this song made me feel but it really is beautiful and soothing for those with broken hearts.

This hip hop duo has been around for about 11 years and they are unfortunately not more well known but this was their first song of the year and I hope you like them and listen to more of them.

Z-UK x Hightop -My Answer Is

This is one of the most interesting rap-pop songs I've heard all year.

This is a cute and bubbly song and I love the bright colors but can we talk about why I never heard of him before and what he did for the rest of 2016 because I never heard from him again....

And this is how relationships end you guys

We all need a little trot in our life and this is the trot that took me through the month of January. It was so fun and peppy and it promoted eating healthy.....unless by some twist of fate you can't eat broccoli >~<

Eat your vegetables you guys!!!!!

Tagging all of my lovelies 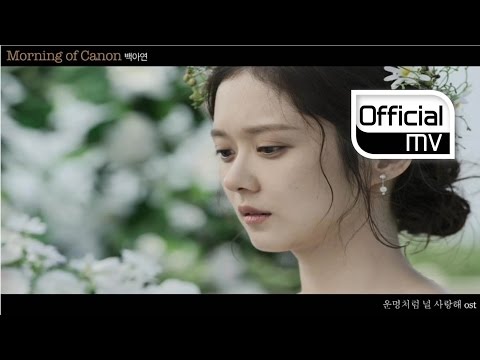 If you wonder - Jeff Bernat
alloverara
5
1
6 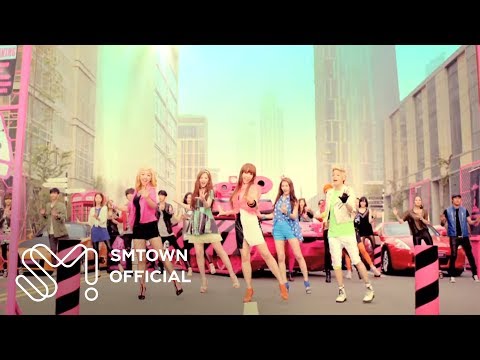 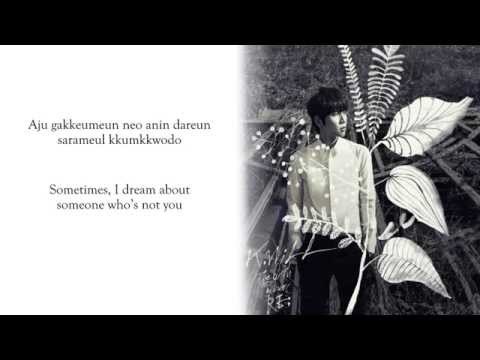 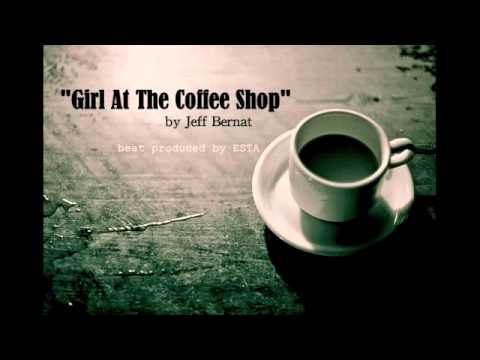