"The Beauty series uses the wounded faces and bodies of women who have recently undergone plastic surgery to show the physical cost of adhering to social pressure in Korea. Plastic surgery has become an integral part of Korea’s current culture, often regarded as a integral step in the in self improvement process. Going under the knife, enduring bruises, scars, and being under general anesthetic several times are no longer considered risky or extravagant. They have all had multiple procedures and have plans for future augmentation. The photos were taken directly after their operation while they were resting and waiting to be healed. The latest raw data compiled from the International Society of Aesthetic Plastic Surgery in 2010, confirms that South Korea is indeed the country with the world’s highest per capita rate of cosmetic plastic surgery. It is a culture where men are judged on their financial balance sheet and women by their beauty. The male-dominated media endlessly reinforces its model of the ideal woman. As a result of these cultural forces Korea has become a beauty-oriented society where people are judged more for their appearance than their character. Korean women, often fall into the trap of trying to live up to the ideal personified in the media. The combination of these factors has dramatically increased the burgeoning plastic surgery industry while creating another set of standards for women to adhere to.

TravelSouthKorea
Cameras
Photography
Tapsamai
"For a loser now, will be later to win" - called me Tapsa, it is my Finnish name, but I am a Vietnamese guy, who are living in Seoul at the moment. Follow me on Instagram @tapsamai
Follow
Moses
humbee360
6
1
1 Is it Easy to Elope in Paris? - The Parisian Celebrant
parisianceleb
1
0
0 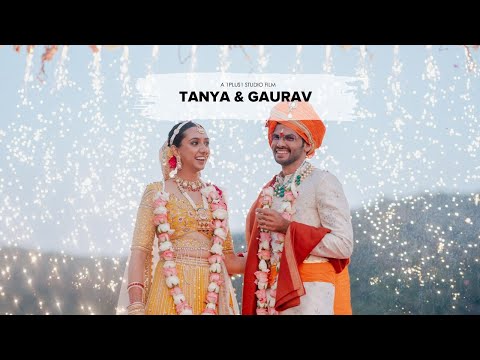 Why Shutter Speed is Important
JonPatrickHyde
16
4
1 People see your success and accomplishments on top, rarely do they see the hard work and sacrifice it takes underneath. . . . . keep grinding my friends.
photogandy
17
3
4 Enlightened- Georgia Tech is located in Atlanta Georgia in the Midtown area of downtown Atlanta. Most universities have the traditional campus with defined borders and gates but this campus for the most part is spread out over a small piece of Midtown. I love the fact that students have to traverse through a small part of the city to get from classes, dorms, cafeteria and shops and stores. To me I think it, in some small way, prepares student for the fact that ever thing is not neatly boxxed up and conveniently placed for easy access.
photogandy
19
1
0