It seems that we might be able to see the awesome cast of 'Reply 1997' soon, this time in the TV Series' second season, 'Reply 1994' Though not participating as the main actors, the old cast consisting of Seo In Guk, Eunji, Hoya, Shin So Yul, Eun Ji Won, and Lee Si Un will be making cameo on the show. The parents Sung Dong Il and Lee Il Hwa will also be joining. The plot for Reply 1994 hasn't been determined yet, though there are rumors that it will be about baseballs. The sitcom is scheduled to be aired in September. We only have to wait 4 more months!!! I'm so excited about this, remembering the sleepless nights that I had for Reply 1997 marathon. Come on, bring it on xD CRASH LANDING ON YOU
TaylorHill5
1
2
1 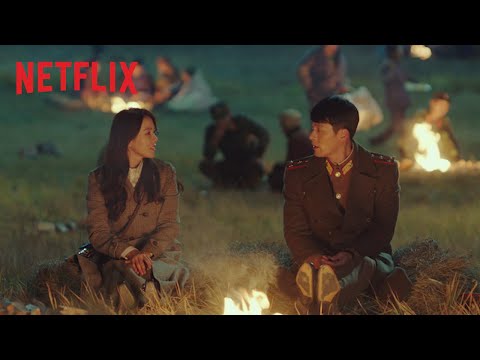 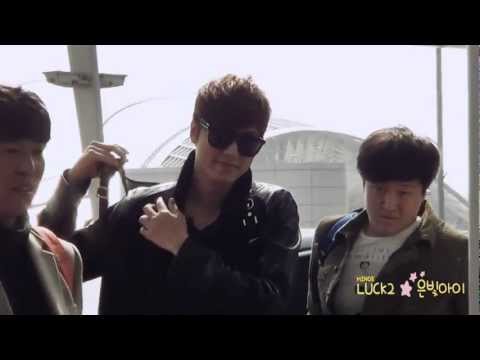 Boys Over Flowers Challenge: Create Your Own F4
kpopandkimchi
81
16
30