Jay Park will be singing in Hollywood artist and actor Will Smith‘s starring film ‘After Earth‘s OST! According to SidusHQ, Jay Park will sing the track “I Like to Party” for the ending theme of the movie for its airing in Korea. It has been revealed that this project came to be as Will Smith and his son Jaden Smith personally requested for Jay Park to feature in the Korean OST album. To add a personal touch, Jay is said to have directly participated in the writing and composing of the song. Fans will also get to see Jay and Will Smith together as they attend the red carpet event on the 7th to promote the film premiere, happening on the 30th in Korea, at Yeongdeungpo’s Time Square in Seoul. 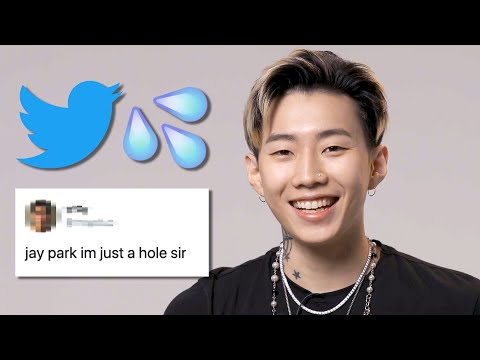