It's been 15 years since the fashion-forward comedy 'Zoolander' first topped the box office, and with the release of its long-awaited sequel, you've got to wonder:

Can the popularity of the original film so many years ago be enough pull viewers back into the theaters in 2016?

I'm going to go ahead and say yes - and here's why!

The last movie utilized the iconic model/actress Milla Jovovich as a perfectly villain-chic sidekick to Will Ferrell's evil Mugatu. This time around, we've got the hilarious Kristen Wiig channeling her inner fashionista - prosthetic nose and all!

And is that BENEDICT CUMBERBATCH?!

I think it's safe to say that Cumberbatch can do no wrong, and it's going to be awesome to see him trying on a comedic role for size - as the biggest threat to Derek and Hansel's career! (How did I not notice The 'Batch had such amazing cheekbones?)

And a whole slew of other amazing cameos!

One of the things that made the original 'Zoolander' so funny was their generous use of cameos. I mean, when you're an international male model, you tend to make a lot of famous friends, right? 'Zoolander 2' is also ready to pack a punch - with Justin Bieber, Katy Perry, Ariana Grande, Kimye, and even 'Vogue' head Anna Wintour rumored to have their fair share of screen this time around.

As for Mugatu? Well, let's just say he's out of prison.

I guess plotting to kill the prime minister of Malaysia only gets you 15 years in the Hollywood slammer. Will Ferrell's Mugatu is definitely back and determined to get his revenge after Hansel and Derek sabotage his career. What will happen? Who knows. Will it be hilarious? Oh yes. Yes, it will.

Amped for the movie's release next month? Check the full trailer above, and let's geek out together! Another great song and artist to shred along beside you !
drlizardo
4
2
0 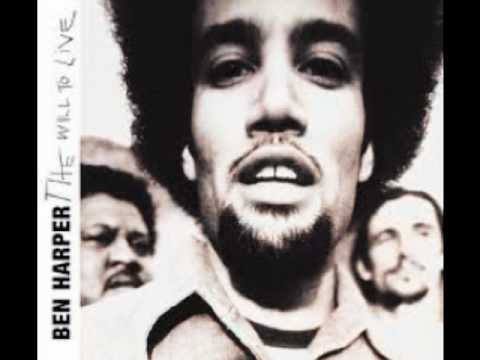