I've been talking a lot about Mahou Sensei Negima! lately. It's a walk down memory lane for me, being the first manga I finished. Today I want to highlight another project from the same mangaka, one that I managed to not even know about until recently. Here's a basic summary of UQ Holder from it's wiki page:

The series is set in the year 2086, ten years after magic is revealed to the world. Tōta Konoe is a young boy who has always dreamed of leaving his home village and find out what lies atop the high tower in the capital. But his teacher and guardian Yukihime claims that it will only be possible once he defeats her, a feat that seems impossible for him. However, once Tōta is mortally wounded by a bounty hunter coming after Yukihime's life, she reveals herself as a vampire and saves his life by transforming him into one of her kind. Thus begins Tōta's adventures in the world of immortal beings in a society where magic and technology are highly advanced to the point of being almost indistinguishable.

This manga is set in the exact same universe as Negima, and to me, it feels like a good way for Akamatsu to finish the story of Negima the way he wanted to while also building up a new narrative. I haven't started the manga yet, but I'm planning on starting it this week. In a little bit of researching, I found out some cool details that I'm excited about. The first one is that the character Yukihime, the woman responsible for the training of protagonist Tōta, is actually an adult version of Evangeline McDowell, the immortal vampire who helped train Negi in the last series. Something else that's awesome is the fact that Negi and Nagi show up in UQ Holder, if even for this one page. It's cool to see that Akamatsu is doing at least a small throwback to his previous series. This is a narrative distinct from Negima, but the little references mean a lot to fans, and I appreciate the touches. Consider UQ Holder my next manga to read! 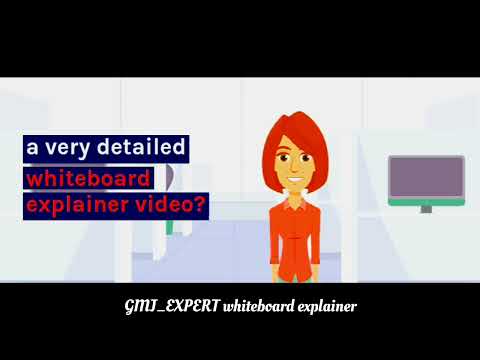