What's up fellow sports vinglers, it's your commentator@KyleBerke aka K-Boss here! Starting today I will be coming out with daily cards for my new Vingle Sports News and Analysis (VSNA for short) series. I'll be discussing the sports results of the day for American football, hockey, basketball, baseball, football, and tennis along with their impact on playoff and draft position. Without further ado, here is the first of many daily VSNA cards! There were only two games in the NBA today as we finally enter the all star break. The under card saw the Milwaukee Bucks handle the Washington Wizards at home 99-92. Milwaukee is currently at the bottom of a scrum of eastern conference teams trying to crack the playoffs and has back to back wins after dropping five straight Ls. Washington is still 2.5 games ahead of Milwaukee but they've struggled to find any consistency lately. They remain in tenth place in the eastern conference. Meanwhile, the Thunder blew out the Pelicans to become the third team this year to reach 40 wins before the all star break. It was an emotionally charged win for the Thunder, after assistant coach Monty Williams wife Ingrid passed away in a car accident on Wednesday. Players and staff around the league have offered support and condolences to Williams and his family. The well-liked assistant coach has five kids, so send thoughts and prayers for him and his family in this tough time. It was a big night in hockey. The Dallas Stars exacted revenge on the Chicago Blackhawks, beating them 4-2. Patrick Eaves had a hat trick and Kari Lehtonen had 44 saves in the road win, while Duncan Keith and Patrick Kane scored for the Blackhawks in the loss. Kane now has 33 goals on the season, but was overtaken by Alexander Ovechkin in the season goal column. Ovechkin had a hat trick to push his total to 34 on the season as the Capitals beat the Wild 4-3. Washington has a big lead in the race for the President's Trophy, with 84 points. Chicago and Dallas lead the west with 75 and 74 points respectively. For the rest of the scores: the Islanders dismantled the LA Kings 5-2, the Flyers blew out the Sabres 5-1, Columbus beat Anaheim in a shootout 4-3, Colorado topped the Ottawa Senators 4-3, Boston cruised past Winnipeg 6-2, and the Oilers bested the Leafs 5-2. The Islanders are currently in third place I in the Metropolitan division, and are trying to put distance between them and the Penguins. LA still has a seven point lead over San Jose for control of the Pacific division. Boston is now tied with Detroit for second in the Atlantic, and bounces back from their crushing 9-2 loss at home to the Kings. In tennis, 1st and 2nd seeds Rafael Nadal and David Ferrer both cruised into the Argentina Open quarterfinals with straight set victories. Nadal is looking to erase his recent struggles and the frustration of his first round exit at the Aussie Open by successfully defending his title in Buenos Aires. Nadal hasn't won a title since August of last year and only won 3 in all of 2015, including the Argentina Open.

That's all for today, folks! Let me know in the comments if you want to be tagged in future VSNA cards. Also let me know if you'd like me to include college sports in future cards. I don't really know how many of you are into college basketball, baseball, or hockey but I can definitely cover those if there is interest. Give me feedback so I can improve this series. Thank you and see you tomorrow!

Sports
NBA
Tennis
Hockey
News
KyleBerke
If you didn't care what happened to me, And I didn't care for you, We would zig zag our way through the boredom and pain Occasionally glancing up through the rain. Wondering which of the buggars to blame And watching for pigs on the wing.
Follow
How NBA Stars Are... Born?
danidee
78
9
10 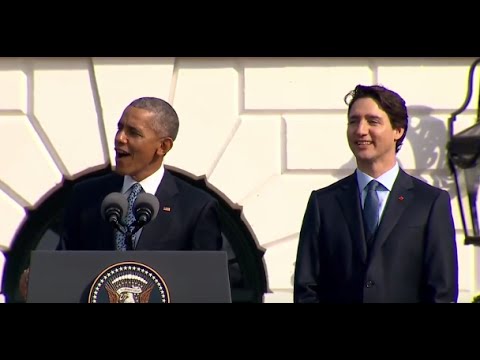