Taylor Swift isn't going to let someone take credit for her accomplishments.

Take that Kanye! Prior to the Grammys, the web was a buzz after drama between Taylor Swift and Kanye West hit the web. Kanye dropped a single called "Famous" referring to Swift in a lyric, "I feel like me and Taylor might still have sex / Why? I made that bitch famous.". Quickly, fans and Swift herself through a spokesperson made comments that she did not like or personally know about or allow the use of her name in his lyric. It's just one more awkward interaction between the two who have been having beef for years but had just made amends last year when Swift presented Kanye with the Video Vanguard Award at the 2015 VMAs.

Swift won her second Grammy for Album of the Year, being the first woman to win the award twice. She hugged Selena Gomez immediately following the announcement of her name. She also gave a secret handshake to Jack Antonoff and gave Kendrick Lamar a hug before heading on stage. The album '1989' has been an extremely huge international success making it only fair that she won. So when given the opportunity, Swift made sure to make it very clear that no one was going to take her time to shine this time.

Her speech is as followed:

"I want to thank fans for the last 10 years and the Recording Academy for giving us this unbelievable honor. I want to thank all of my collaborators that you season this stage, mostly I want to thank my co-executive producer Max Martin who has deserved to be up here for 25 years. And as the first woman to win Album of the Year at the Grammys twice, I want to say to all the young women out there, there are going to be people along the way who will try to undercut your success or take credit for your accomplishments or your fame. But if you just focus on the work and you don't let those people sidetrack you, someday, when you get where you are going, you will look around and you will know that it was you and the people who love you who put you there. And that will be the greatest feeling in the world. Thank you for this moment." 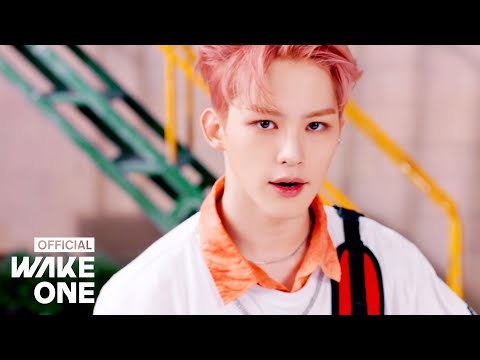