Its time for my song challenge again \(｡◕‿◕｡)/ yay!

A Song From Your Favorite Band I love pretty much any song from CNBLUE. Just saying... I picked this live version because it shows their skills, them having fun, and Dok2 killed that Versace flow. Just entertaining.

A Song From A Band You Hate A Song That Is A Guilty Pleasure Not the video, just the song. Sometimes I just find myself bouncing around the house to this sometimes...

A Song No One Would Expect You To Like Strange right, I actually like this and really don't have an explanation about why but it's not a song you would think a kpop, musical, popular music listener would like right... I listened to this around the time it first came out, even had the album... Don't remember buying it....

A Song That Describes Me Guess it comes with getting older but I relate to this in a way that it describes me. Still trying to get up the great big hill.... Hannah Montana: Where Are They Now?
LauraFisher
30
3
7 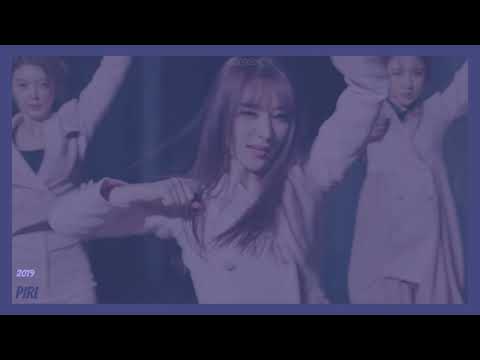