To generally sum up my thoughts, I’d say that Dystopia is overall solid; it has a good mix of mid-paced chuggers and fun thrashy numbers that are diverse enough to not get monotonous. A case could be made that, stylistically, it's right in between Rust In Peace and Countdown to Extinction. I think for the most part each song has its feet firmly planted in one camp or the other, but as a whole album, Dystopia fits snugly in the middle. Interestingly, I judged from the three singles that this would sound like Endgame, one of my favorite ‘deth albums, but there wasn’t as much of a similarity as I was expecting. Fortunately that’s not a bad thing, as the sound was different enough to make the album feel fresh but still familiar. It isn’t a perfect album, of course, so I’ll get my complaints out of the way first. While Dave sounds re-energized here, he re-uses some ideas too often; for example, any variation of a fade-in intro. I think over half of the songs have that, and it starts getting tiresome. On the opposite side of the song, the speed-up-double-time-to-the-finish outro is used too much as well (I’m talking about the kind at the end of the title track and a few others). It sounds good at first, but they resort to it a few too many times instead of mixing it up. There’s one song I actively dislike, which is “Post American World.” The intro/verse riffs aren’t bad, but the pre-chorus and chorus are weak, drone-y (not in the good way) and annoying. The solo section is also very awkward and out-of-place and doesn’t add much to it. Fortunately, that’s the only truly bad song here. Apart from those complaints, though, the whole album ranged from good to killer. The first three songs, all singles, are inspired and fun headbangers that kick off the album nicely. “Dystopia” and “Fatal Illusion” have noticeable parallels to “Hangar 18” and “Black Friday,” respectively, but are still very original-sounding. “Death From Within” is similar but starts to stray into more unfamiliar territory; there are some lightning-quick guitar licks in the verses that sneak up and surprise you, and Chris Adler really makes his presence known on drums when he smashes away at the cymbals. “Bullet to the Brain” mixes it up with a 2/3 time signature in the verse and gives us a lot of guitar leads to chew on. “Poisonous Shadows” is an effective ballad that sounds almost power-metal-like at times but remains aggressive. Parts of it sound like “The Hardest Part of Letting Go…Sealed With A Kiss” from Endgame.

“Conquer or Die” is a decent instrumental with a nice, tasty solo that goes on forever. It’s not Megadeth’s best instrumental—it doesn’t even touch “Into the Lungs of Hell”—but it gets the job done. That leads into “Lying in State,” which is probably the thrashiest number on the album. Once again, Adler is a beast on the drums, and Dave’s vocals sound pissed off and—dare I say it?—youthful. “The Emperor” is a very punky song, which at times reminds me of “Washington is Next” from United Abominations. The album closes with “Foreign Policy,” a Fear cover that, oddly enough, sounds more metal to me than “The Emperor.” At any rate, it’s a blistering and fun-as-hell ride to cap things off and features some of Dave’s best vocal work on the album. While I haven't heard any of Kiko's previous material and therefore can't give him his due credit, I will say that his effect is felt profoundly on Dystopia. The lead guitars sound different from any other Megadeth album. The dual guitar section on “Bullet to the Brain,” for instance, features two very different but equally good leads played together. They counterpoint each other excellently and create one of the album's best solos. Another favorite moment is in the intro to “Dystopia,” featuring a lead part which, while simple, blends beautifully with the Iron Maiden-like riff underneath. And there is a LOT of lead guitar on this album, but it rarely sounds dry or repetitive. I could go on more, but I think that suffices. Dystopia is a solid, strong offering from the new Megadeth lineup. It doesn’t push as many boundaries as I would have liked, and some ideas are recycled a few too many times, and there is one song I don’t care for, but all that aside, I think this is a great comeback effort from Dave. He sounds inspired and energized by the youth around him, and hopefully we can see more good material from this lineup in the future.

Music
RockMusic
SamueleMerco
Hi everyone! I'm Samuele, I'm 23 and I live in Italy. I'm a musician addicted to metal, especially power, prog and all kinds of metal where some virtuoso players are. I also love poetry, Latin and Greek in particular :) Feel free to comment on my posts!!
Follow
I Love Rock And (Dinner) Roll.
danidee
85
12
14 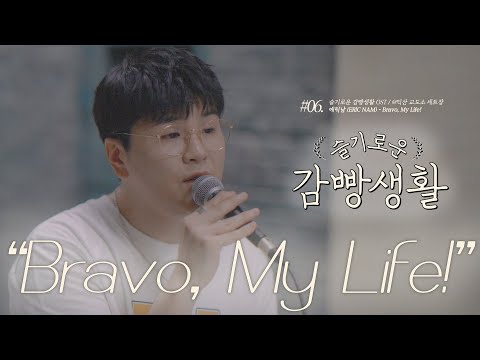 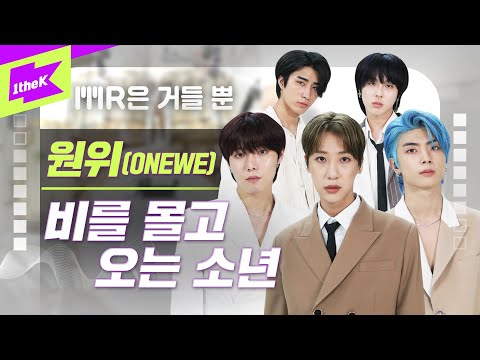