Uncharted 4 previously had a multiplayer beta that was only available to those who bought the Uncharted Collection for PS4. And from what I've read and looked up online, it didn't look like Naughty Dog planned to have another beta period for the multiplayer portion of the game but it seems like that changed.

Part of me wonders if The Division's beta success has anything to do with this. Naughty Dog hasn't officially announced anything about another beta period for multiplayer but hopefully something will be announced sometime this week. Until then though, I found a video you could all watch (below) to see what the multiplayer looks like in Uncharted 4 from the previous beta.

www.youtube.com
VideoGames
Games
ComputerGames
Playstation
paulisadroid
i did all that i could.
Follow
How To Refund A Game On Steam?
fikoblog
3
1
1 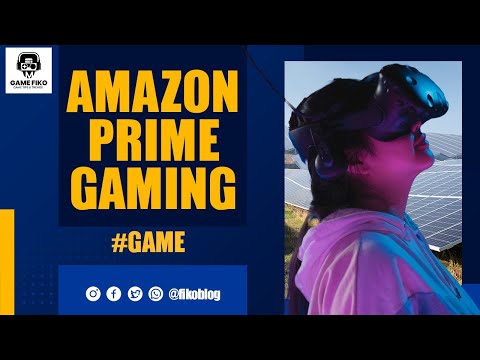 Who let the dogs out
ShakirBishop
26
2
5

Godrej Refrigerator Service near Attapur
eserveservice5
3
0
0
4.7 Star App Store Review!
Cpl.dev***uke
The Communities are great you rarely see anyone get in to an argument :)
king***ing
Love Love LOVE
Download