Another day closer to its comeback, After School released more teaser photos. On May 31, After School released the teaser photos of Uee, E-Young, Juyeon, and Raina. Uee received her own individual cut, while E Young, Juyeon, and Raina appeared in a group shot, biting their lips and looking sexier than ever with their toned and well-figured bodies. Uee got a solo shot, showing off her in-trend colored hair, while pulling off the disheveled look. After School is planning to return with its sixth maxi single on June 13. Photo Credit: Pledis Entertainment [Copyright CJ E&M Entertainment Portal enewsWorld, All Rights Reserved]

UEE
Kpop
KeepCalmKpopon
Im just like any other. I'll give the new(s) on Kpop, and Jpop. Including the dramas. I;m also a fan of any related kpop or jpop (jrock) stuff too.
Follow
Stray Kids 'Christmas Evel' MV
MelissaGarza
3
2
0 UEE's Recent Airport Fashion. What do you think was her best look?
zaneh
29
3
2 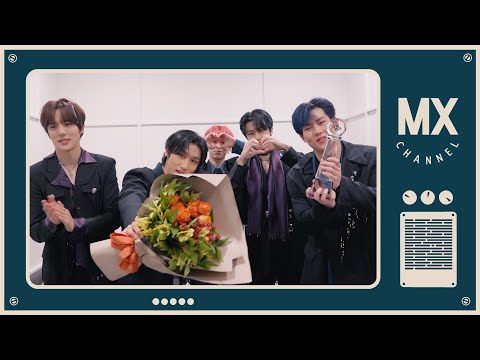