Eminem, the blond-haired rapper who shattered the prejudice that white musicians don't know hip-hop, will hold his first concert in Seoul on Aug. 19. The 40-year-old has risen to the top in an industry dominated by black musicians with his outstanding rap skills and lyrics. Some 80 million copies of his albums have been sold worldwide. Since his debut in 1999, five of his albums have topped the Billboard chart. In 2002, Eminem starred in "8 Mile," a movie adapted from his life story, which became an international hit at the box office. He won the Academy Award for Best Original Song for "Lose Yourself" from the movie's original soundtrack. Tickets for the concert will go on sale via Interpark on June 14 and cost from W110,000 to W132,000 (US$1=W1,180). src: chosunonline 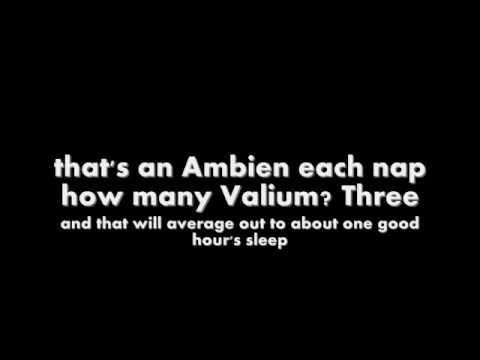