A picture titled ′Bootleg DVD Drama Fashion King′ has been floating around on various online community channels, making netizens burst into laughing. The reason was because the other actors of the drama, Yoo Ah In, Lee Je Hoon and SNSD’s Yuri were rightfully shown, but instead of Shin Se Kyung, the protagonist of the drama, on the cover of the bootleg series was none other than Girls’ Generation (SNSD) Seohyun, who had nothing to do with the drama. Netizens are wondering if it is due to Shin Se Kyung′s lack of popularity in China, where the bootleg was being sold. Netizens, who saw the photo, commented, “Why is Seohyun there? Where’s Shin Se Kyung?” “Seohyun sort of looks like Shin Se Kyung,” and “Is the person who made the cover a Seohyun fan?” src: enewsworld 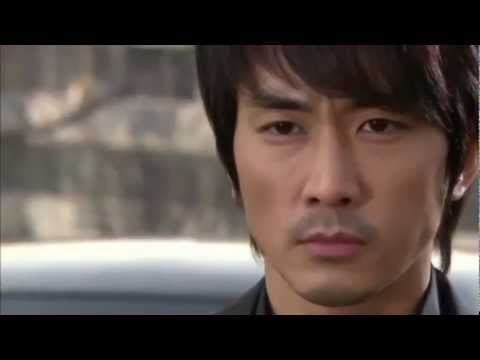