This is a terrible thing to admit but I've cheated on partners in the past. I've also been the other guy. And when I was younger/while it was happening, I never thought anything of it. But as time goes on, when you're in either situation, you get tired of being that person. You grow to dislike yourself for the actions you decided to take. It's something that I'm not proud of doing.

Fortunately (for all you who might think I'm a potential suitor), I haven't been down that road in a long time. Mostly because of the emotional stress that it put on me. It's something that I can't deal with anymore and this song puts that in perspective. For all of you who haven't been in this situation, don't go searching for it. It sucks. I don't even think it's worth it in the long run.

We danced naked outside of your bathroom. Until our bare feet sweat tracks in the tile. As you came you moaned about loving them. Such convenience in regret after the fact. While our hitch breaths trip on false moves, we both know we’ll be right here again. So by now I know where the door is. I’ll wait outside until you call me back in.

Again, you can swipe right if you just want to listen to the song. Or you can watch the short film and read my critical analysis of it below.

The sole reason this short film (and I refuse to call it a music video) is so well done/amazing to me is the way it explores places you aren't supposed to be, so to speak. The content of the song already reflects this but the film shows us visually. The narrative of the short is simple. There's some kind of love triangle going on between the three characters who are introduced at the beginning. But everything picks up as soon as the song starts.

The female lead of the short is a dancer and is practicing her interpretive dance to Foxing's Night Channels. This is already a jarring juxtaposition because when most of us think about interpretive dancing, we don't set it to post-rock influenced emo music. The next moment that does this is what Conor is doing at the same time. It's some kind of karaoke night at a country-western looking bar where he sings his song to a crowd who doesn't care for his kind of music.

For those of us who've seen the band live, we know how animated Conor gets while singing on stage. This happens in karaoke bar as well but it's important in this video because the movements that he makes to his music are almost identical to the way the female dancer is moving. By cross-cutting back and forth between the two characters and their movements, the director is visually telling us that they have something in common (and if you watched the whole film, you'll know it's the other man).

And with that information in mind, that the film revolves around a bi-sexual love triangle, it's constantly touching upon the idea of expectations and reality. Most people would assume that the woman in the love triangle is the unfaithful one because that's what other films/television has told us. It's almost like hearing post-rock emo music during an interpretive dance show or at a country-western karaoke bar, right?

Movies
Love&Relationship
Music
IndieMusic
paulisadroid
i did all that i could.
Follow
Ginjo - 'The Riot' Ft. Ten & Xiaojun (WayV/NCT) MV Teaser
Halsyeon
7
3
0 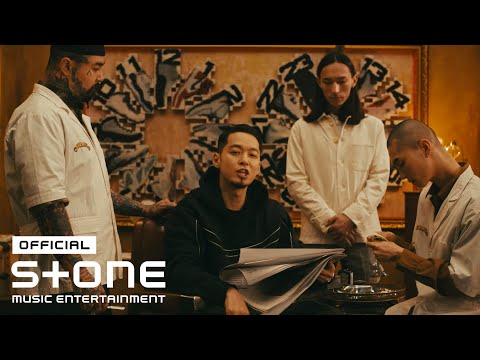 Who Else is Excited For Detective Pikachu?
periwinkle
46
2
8 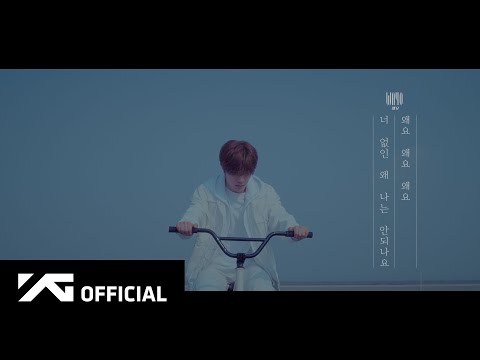 IPTV Is The Most Popular Streaming Media: Don't Know The Reasons!
Admin01
6
0
3