This is always adorable. Enjoy!

You hastily tried to get dressed, tripping a few times in the process. Running into the room you handed BamBam his shoes as he traded you for your blouse. Fastening up his button shirt he pulled on his tan boots. In time he caught you before you could fall from trying to put on pants. Chuckling he steady you can placed a quick kiss to your cheek. As you both try to squeeze into the tiny bathroom at the same time.

"What time is it?" You asked while applying makeup, trying to finish it quickly as possible.

Spitting out the foam from his mouth he answered. "Six twenty!" Eyes widening you made a dash to the kitchen to start on some coffee.

"Jagi, have you seen by beanie?" BamBam called from around the corner. Reaching across the counter you grab a black beanie and threw it in his direction. Which accidentally hit his face, he pouted a bit but brushed it off. You poured him a cup of tea as you watched him drinking it finishing it quickly. You sighed remembering when you told him to not do that for his stomach would ache. You turn back to making you both lunch for the day.

Grabbing a small brush you kept in your bag, he stood behind you and set to work. He slowly, but carefully brush you hair back smoothing it out as he put in up into a high ponytail. Putting the brush away, he wrapped his arms around you as his chin settled on your left shoulder.

He missed having these small moment with you in the morning. Everything was hectic with his group and JYP, you were the only thing keeping him sane. He wished your relationship was public so you didn't have to hide, but at the same time he doesn't want you hurt.

Burying himself in you scent he spared a quick glance at the clock. "It's six fifty!" His sudden outburst scared you in the process. You tossed him his lunch as he ran to the bedroom. As you chugged your coffee down and grabbed your purse. He grabbed his bag as you both bolted to the door knocking each other over in the process. He pulled you on top of him so that you wouldn't get hurt.

"Are you hurt?" he asked as he checked you over body, looking for any bruises. He looked at your face concerned when you didn't respond to his question.

You abruptly started to laugh, rolling off of him on to your back. You could not contain yourself, confusion filled him as he watched you. Laughter as well boiled up from within him. As you both laugh like idiots on the floor, slowly you stopped your sides starting to hurt. Rolling onto your stomach you stared at BamBam as he gaze up at you. Reaching over you press you lips against his and stayed like that for a moment. You snuggled into his side forgetting about your day.

"BamBam" You called as he hummed in response. You stuffed your face into his neck blushing heavily. As you fisted his shirt you mumbled. 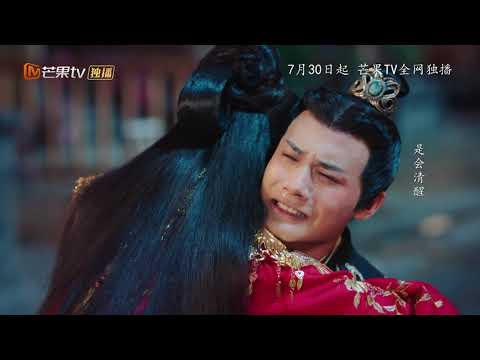