summery :Lexi Marie Tipton is a rich & snobby girl who can't seem to get rid of her ex-boyfriend, he constantly begs for her to take him back since he knows she's still single. The bad boy of the school (Suga) who has hopes of forming a band with his guy friends has neither interest nor relationship with this girl but one day their two worlds become one when she asks him to be her boyfriend in exchange for money. When he declines she doubles the amount and it's an offer he can't refuse, he can buy equipment with that money to start his boy band going. Along the way problems occur.In a school where the rich manipulate those around them with power and wealth what'll happen?Its kind off long im sorry but I (J)hope you enjoy ;D XDthis story does not belong to me but to an awesome writer on wattpa her user name is@Koneko_SenpaixxWARNING !!! Some mature language aheadPLEASE ENJOY *(^_^)*MISSED CHAPTERS ^_^CHAPTER 2CHAPTER 3CHAPTER 4chapter 5chapter 6chapter 7chapter 8chapter 9chapter 10chapter 11chapter 12final chapter

credit :Koneko_Senpaixxif you wish to be remove or tagged on please leave a comment thankstagging the beauties 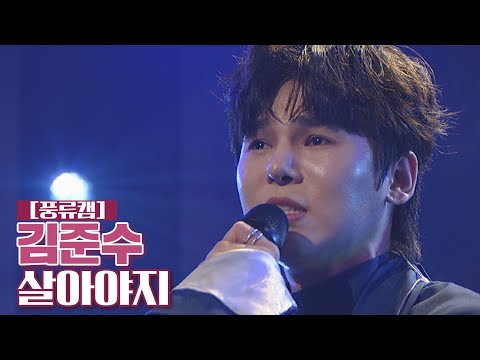