Before you read on, I want to say that I'm so thankful that Shinhwa has Eric as their leader. Because it's him that keeps them together for so long. Everytime I think it's impossible for me to love him and Shinhwa more, I learn new facts that make me go against my own words. -- There’s a reason why Shinhwa has managed to stay together for 15 years, and the members say it was because of their leader Eric. During the recording, MC Tak Jae Hoon said, “After Eric made it big as an actor, I didn’t think he would come back to being a singer.” While Tak Jae Hoon’s thoughts were honest, the Shinhwa members explained that it was actually Eric, who brought the group back together. “Eric even gave the money that he earned from commercials that he filmed on his own as allowance to the other members,” said Lee Min Woo, surprising everyone on the set. When asked about why he did that, Eric replied, “Whenever people said, ‘How long do you think Shinhwa will last?’ I refused to give up and worked even harder.” Source: news Why are Kpop fangirls single?
DulceZelaya
98
23
19 The Legends are having a comeback
Mediamonster
69
22
7 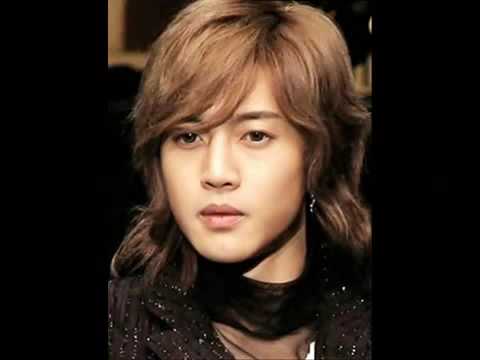 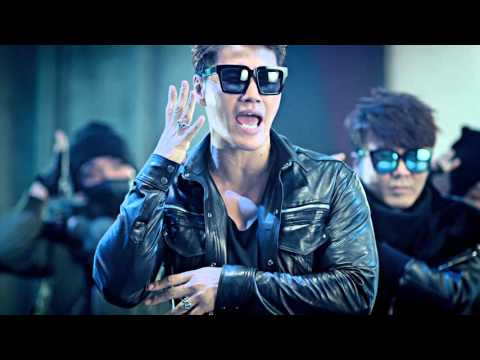