When I was in middle school, I wore contacts.

Colored contacts to be exact. I already have light brown eyes, so once I got to high school, I wanted to make things up a notch. i decided to get hazel contacts and for years people thought they were my natural eyes. My ex-boyfriend never knew until I personally told him that my eyes were indeed light brown and not hazel. He was extremely surprised. As the years progressed, I realized the color contact trend just wasn't for me and I would much rather embrace my natural eye color.

Although it seems as if the contact craze has calmed down a bit, there are still a handful of people rockin' eyes that aren't theres. While some look rather realistic, others look extremely fake. A woman wanted to do a social experience to see if different eye colors could improve your life. For one week, she wore different colored contacts and the results are actually rather interesting. 'I first tried on these deep blue lenses on a Friday, with an audience of fellow Byrdie editors. I was immediately struck by the way that the contacts allow a ring of my natural color to shine through around the pupil, and I loved the contrast between the dark aqua and my given brownish-green—it was striking but somehow still very believable.' 'I've grown to love my natural eye color, but my inner 12-year-old—the one who wanted light eyes SO badly—was so excited to try out this gray-blue pair. Sure enough, I felt like a completely different person after slipping these on, like I could command and intimidate a room with just a steely stare.' 'I had barely sat down in a meeting when the colleague seated next to me peered intently into my eyes. "Uh, what's up?" I said with a frozen smile. "Just trying to see what color you're wearing today," she said. Ah. I had actually forgotten I had the contacts in to begin with—a common theme during my days with the green pair, but not an unfortunate one at all. Since they're so similar to my natural color, the effect was subtle but flattering, not unlike the Acuvue Define lenses I've tried in the past.'

Have you ever worn colored contacts or contacts at all?

What color did you prefer out of the three above? Happiness Is Not One Size Fits All; Fat Shamming is Real
LizArnone
148
30
67 For The Love Of God, STOP Equating Body Size Beauty To Health!
LizArnone
137
17
38 Every Woman Has Another Side
YinofYang
161
40
4 One Piece style glasses - for every Anime-nerd a must-buy!
PiuPiuPENGUIN
28
9
4 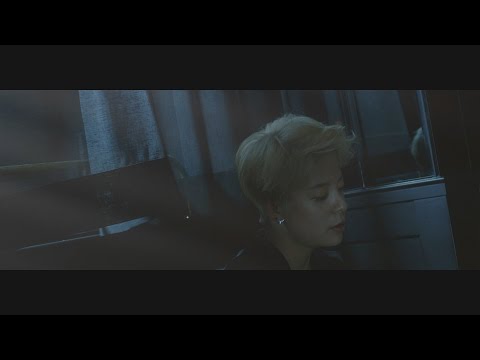 The struggle of wearing glasses
IdolOtaku
58
3
11