Guys guys guys! Good news :D who's gonna watch it? --- Following the immense success in Korea, the movie, Secretly, Greatly is headed overseas. According to distribution company, Show Box Mediaplex, Secretly, Greatly, starring Kim Soo Hyun, Park Ki Woong, and Lee Hyun Woo, will begin playing in theaters in Singapore on July 18, USA on July 19, and Canada and Taiwan on July 26. Japan, Hong Kong, Macau, Malaysia, Brunei, and Indonesia are the other countries that are waiting a premiere date, while China, Vietnam, and Thailand are under consideration. Not only that, Secretly, Greatly, has been invited to the 12th NY Asian Film Festival as the Centerpiece Selection, and the Fantasia International Film Festival in Canada., “Anticipation is on the rise for the emotional dramatic and powerful action movie with Director Jang Cheol Soo and Kim Soo Hyun, Park Ki Woong, and Lee Hyun Woo in the cast,” said Show Box Mediaplex. Meanwhile, as of June 25, 6,304,494 people have watchedSecretly, Greatly since its release on June 5. Source: http://mwave.interest.me/enewsworld/article/39362 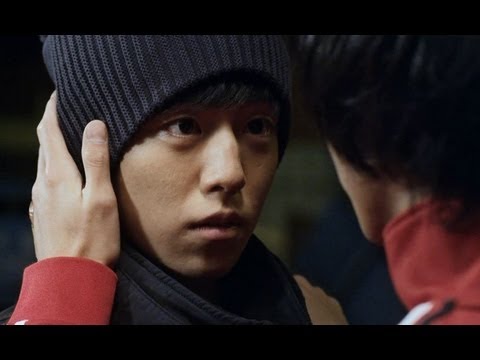