She probably shouldn't let her dog see this video.

You'd have to be living under a rock if you haven't heard of the best wisdom teeth surgery prank of all time. Brothers Cabot and Barett Phillips successfully managed to convince their little sister under anesthesia that she was in the midst of a zombie apocalypse. Their sister, Millicent, had just had her wisdom teeth surgery and while completely sedated definitely had some preferences when it came to what she would decide on if a zombie apocalypse were to actually happen.

To not spoilt the clip, I strongly urge you to see her iconic response.

The YouTube video which was posted on April 11 has garnered over 14 million views and is continuing to soar. It was so viral that the three siblings appeared on Ellen to be awarded with gifts for both pets, "THE CAT YOU IDIOT" t-shift for Millicent, and a trip to Mexico! Ellen is always full of surprises and she was never going to pass up this amazing viral opportunity. Absolutely hilarious!

And remember kids, don't go to Costco because it would be a blood bath. 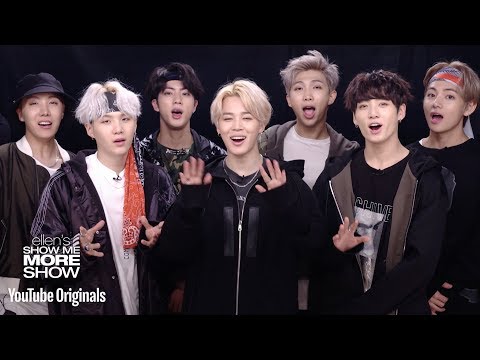