CAPCOM and IGN both recently started streaming a few E3 trailers and a full length hour-long gameplay video for CAPCOM's upcoming game DuckTales: Remastered. The game is currently set to see a release on the PlayStation 3, Xbox 360, and PC via Steam, Origin, Impulse, GamersGate, Green Man Gaming, amongst other download retailers this summer. The trailers showcase the Amazon and Transylvania levels that are to be contained within the remastered game. The hour-long gameplay video is hosted by CAPCOM producer Rey Jimenez and CAPCOM community staffer Chris as the progress through the game's Amazon and Transylvania levels. During this Jimenez comments stating that the remastered version will also feature an array of new level content compared to the original version.

Games
VideoGames
Disney
TheNerdCabinet
The Nerd Caninet is a collective gathering spot for all things gaming and otaku related. We are a small group of friends who wish to bring the latest news and reviews from the gaming and otaku world. No matter how big or small of a otaku you are, this place will serve as a portal for anyone who wants to get in the know, for the otaku from the otaku.
Follow
#PrincessProblems
danidee
258
23
17 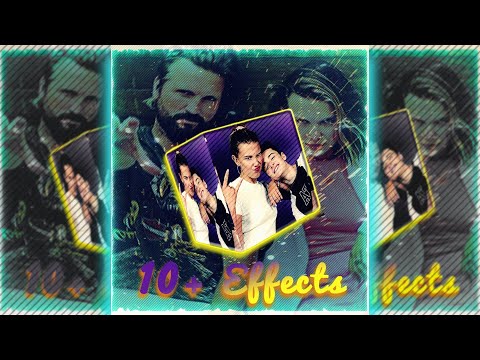