XSEED Games recently started streaming the fourth English trailer for the upcoming North American release of the Xbox 360 and PlayStation 3 titles 'Killer is Dead' by Kadokawa Games and Grasshopper Manufacture. The trailer was previously streamed in its original Japanese, but XSEED Games have taken their time to dub over them. The game is set to follow Mondo, an executioner whose job is to kill a variety of criminals. The executive director Suda51 has commented on the game saying that it will contain ideas from his previous assassins games. So far the game is scheduled to see a release on August 1st 2013 in Japan. The localisation team XSEED Games plans to release the game in North America this summer.

Games
VideoGames
TheNerdCabinet
The Nerd Caninet is a collective gathering spot for all things gaming and otaku related. We are a small group of friends who wish to bring the latest news and reviews from the gaming and otaku world. No matter how big or small of a otaku you are, this place will serve as a portal for anyone who wants to get in the know, for the otaku from the otaku.
Follow
Warcraft 3 Reforged: Best Tip and Tricks for Beginner
aidamartin
1
0
0 Polarized Fractaline: How to Farm & Why to Donate It
aidamartin
1
0
0 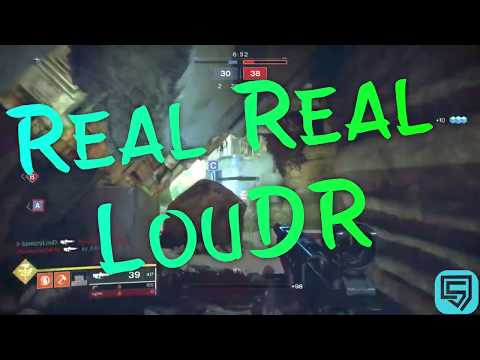