For those baseball fans under a rock, White Sox designated hitter Adam LaRoche walked away from a $13 million salary this season when team management asked him to stop bringing his teenage son to the ballpark everyday.

While the dad of the year took a lot of surprisingly bad press for that story, his most interesting story of the year was pretty much swept under the rug. A quick blurb from the story:

"Working through a nonprofit called the Exodus Road, LaRoche and Boyer conducted surveillance in brothels and tried to determine the age of the girls -- known only by numbers pinned to bikinis -- and identify their bosses.

'You can't explain it. Can't put your finger on it. If you make a wrong move, you're getting tossed off a building. We were in deep, man, but that's the way it needed to be done.

This is truly amazing. For Adam to put his life of the line to spread awareness to this serious issue is truly unreal. These underage sex brothels around the world are a serious issue that many are unaware of. This was a major move.

Isn't Adam Laroche one of the best people alive?

Sports
MLB
christianmordi
Christian is a member of the SNICK generation who misses the days of Pete and Pete and is a loyal advocate of backpack rap.
Follow
메트릭스 야구편
jeongj267
21
5
5 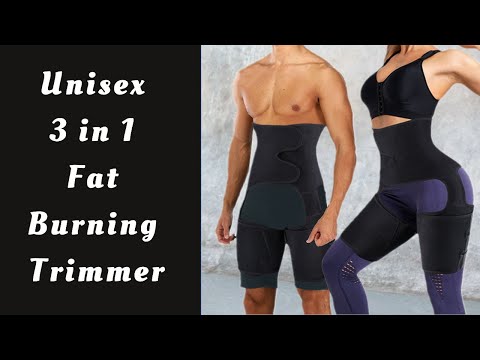 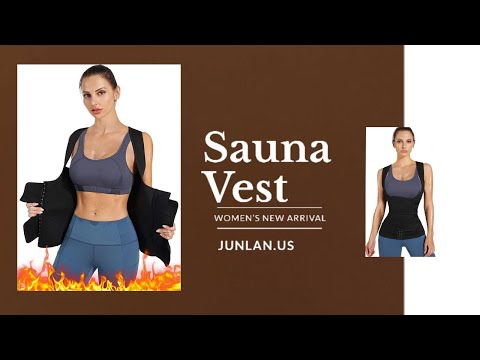