I'm not sure how many of you all have seen the redband trailer for the upcoming animated movie 'Sausage Party' but the first time I saw it (and any subsequent viewings) I immediately thought about this scene from Dai Mahou Tougei, where an anime potato peels itself in a gesture of honor along the lines of seppuku.

So seeing Sausage Party's trailers feels like a joke I've already seen before, albeit the American version of it. Does it mean it's not funny? No, just that anime did it first.

Here's the Sausage Party trailer, in case you missed it. 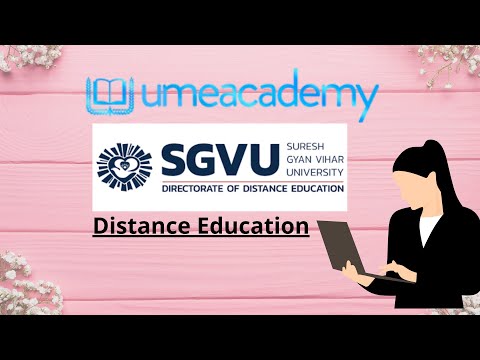 Pokemon GO: How to evolve Cosmog into Cosmoem Cosmog can evolve into Cosmoem with 25 candies in Pokemon Go. To evolve Cosmog, you must first complete a few steps For those who have completed steps 1-3 in the Pokemon GUIDE, a new task should appear in the Cosmog Quest Lineup, ready to be completed. Players must catch one Pokémon. Once players do this, they will be rewarded with 25 Cosmog candies, 3000 XP, and 1000 Stardust. In the next step, players must evolve Cosmog - here's how to do it. https://bit.ly/3rAk9Qp
youcanm
1
0
0